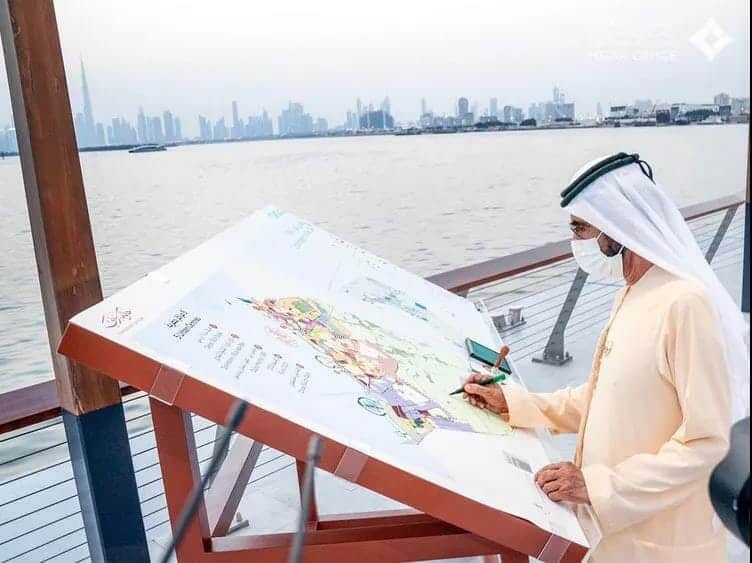 Dubai has set up a new body for urban planning entrusted with the task of making it the “best city for life in the world.”

Sheikh Hamdan bin Mohammed bin Rashid Al Maktoum, the Crown Prince of Dubai, on Sunday announced the establishment of the Supreme Committee for Urban Planning in Dubai. The committee will be headed by Mattar Al Tayer, Director-General and Chairman of the Board of Executive Directors of the Roads and Transport Authority (RTA).

The team will oversee the urban planning sector, including the Dubai Urban Plan 2040, said Sheikh Hamdan.”Our goal is to ensure the highest levels of efficiency and governance,” he said, in a post on Twitter. “Our goal is to make Dubai the best city for life in the world.”

Speaking of Dubai Urban Plan 2040, Sheikh Hamdan said it will pave the way for a new phase that requires “unprecedented levels of unified work and coordination”. He credited His Highness Sheikh Mohammed bin Rashid for Dubai, Vice-President and Prime Minister of the UAE and Ruler of Dubai, for setting “great goals” for the next two decades.

The new committee will oversee the achievement of these goals with the support and participation of various stakeholders in a way that speeds up the pace of achievements, he said.