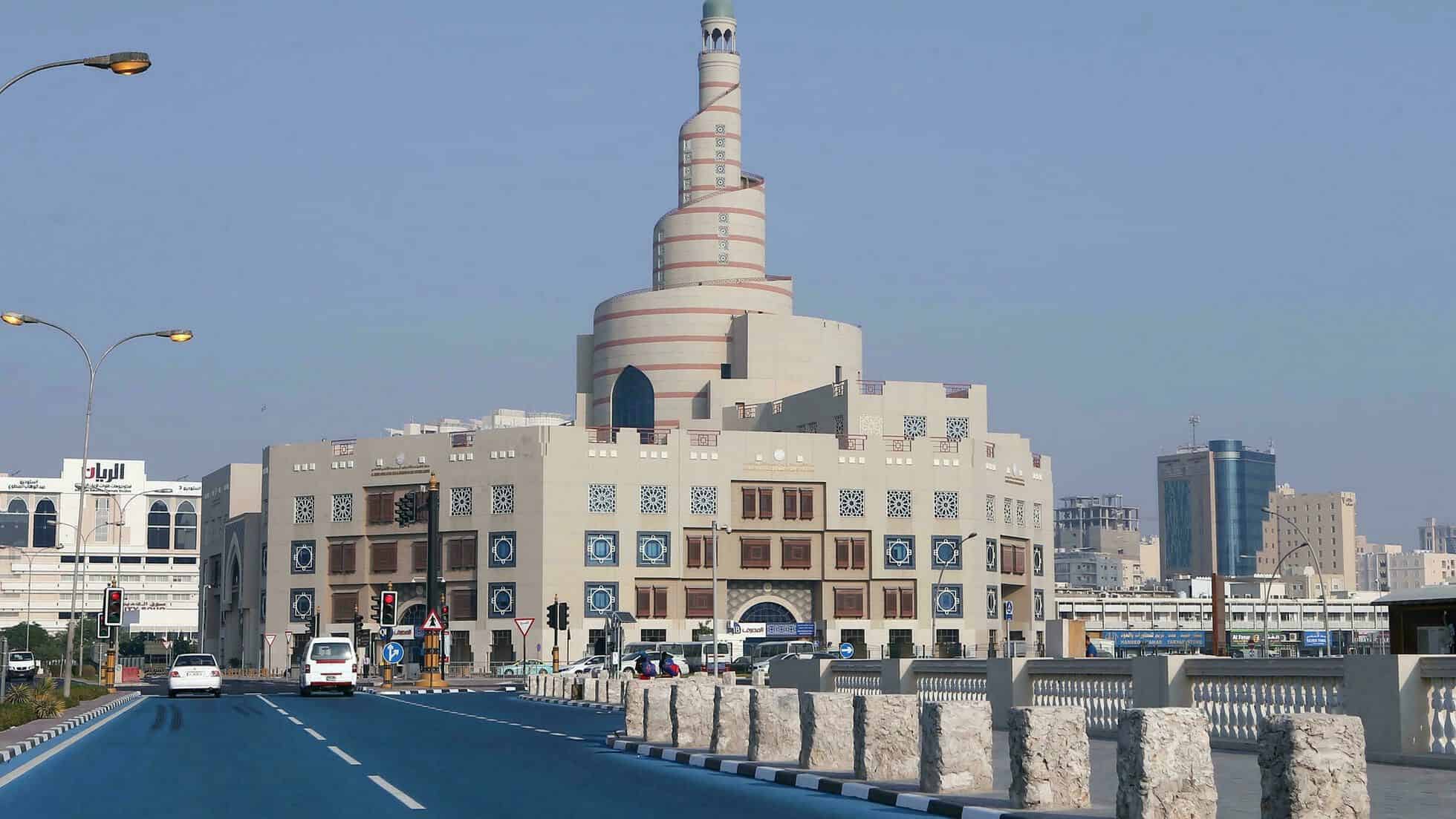 Qatari cabinet has approved draft social security and military retirement laws aimed at establishing “an effective social protection system for all Qataris to face the burdens of life, meet the aspirations of retirees and ensure a decent life for them and their families”.

The draft laws call for expanding the scope of insurance coverage to include all citizens working in the public and private sectors. The minimum pension shall not be less than QR15,000 ($4,119).

They also grant a reward to be paid to the pensioner whose service period exceeds 30 years, in accordance with the regulations set by the two draft laws.

A pensioner gets to combine the pension with the salary of the job, in the case of working in the private sector.

The draft laws exclude the insured woman from the reduction of the pension in case of resignation if the resignation was due to the care of one or more children with disabilities.

The pension of the insured in the private sector would be calculated based on the average salary of the last three years, to ensure the highest average of the calculation.

The percentage of a widow’s share will be increased to 100 percent of the pension in the event that there are no other beneficiaries of the pension.

There will be permissibility of granting a periodic pension increment by a decision of the Cabinet and of granting loans to pensioners in accordance with the regulations set by the two draft laws.