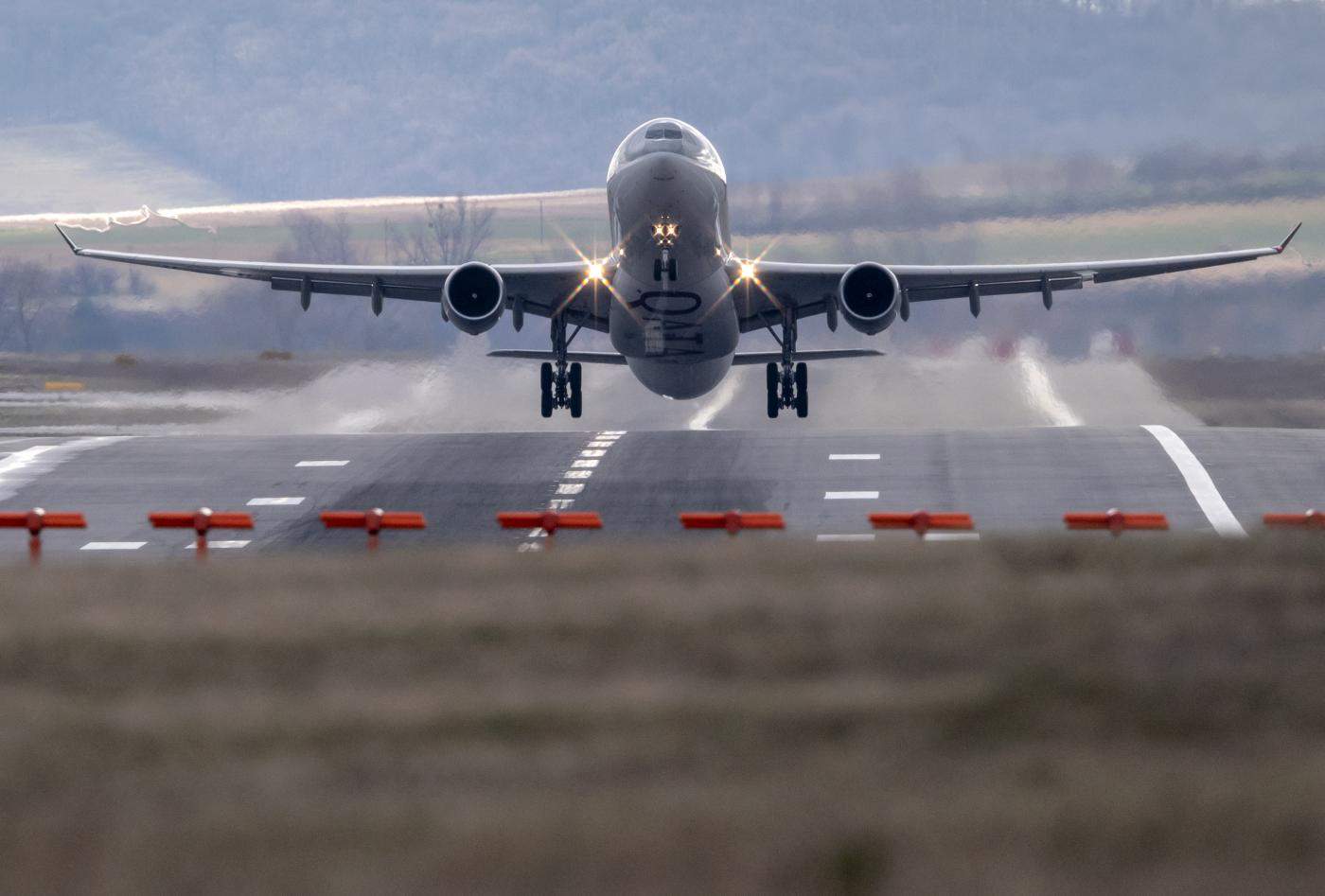 Qatar said on Tuesday that it has been given a preliminary green light by a UN body on a proposal to control its own airspace, months after resolving a rift with its neighbours.

The UN’s International Civil Aviation Organization (ICAO) has given Qatar permission “in principle” to establish its own Flight Information Region (FIR) in its airspace, the wealthy Gulf emirate announced.

This decision was in response to a request from Doha to withdraw from an agreement signed with Bahrain, another Gulf monarchy, under which it had delegated its air navigation services.

A three-year row with its Gulf neighbours led by Saudi Arabia had highlighted the shortcomings of the deal, which left Qatar completely reliant on access to airspace controlled by other countries.

Qatar and Bahrain were left with maritime boundaries drawn by Britain, the former colonial power, that have been the source of recurring disputes and clashes. Airspace is largely determined based on existing land and maritime borders.

The ICAO “agreed, in principle… with the establishment of a Doha Flight Information Region (FIR) and Doha Search and Rescue Region (SRR),” at talks last month, Qatar’s transport and communications ministry said in a statement.

It would “include Qatar’s sovereign airspace and, to optimise safety and efficiency of the regional airspace, other contiguous airspace over the high seas,” it added.

Qatar’s proposal also covered “its intention to withdraw from the current arrangement whereby it has delegated to Bahrain the provision of air navigation services over its sovereign territory”.

“The proposal represents one of the sovereign rights of the State of Qatar and demonstrates the huge investments made by Qatar to develop its air navigation system,” Transport Minister Jassim Al-Sulaiti said in the statement.

The move comes a few months after a landmark reconciliation between Qatar and other Gulf countries including Bahrain.

The regional bloc led by Saudi Arabia broke ties with Doha in 2017, accusing it of supporting Islamist movements — charges that it denied.

During the boycott Qatar sought to strengthen its self-sufficiency in various sectors of its gas-rich economy.

The emirate, which is hosting the 2022 World Cup, has become a major player in the airline industry through Qatar Airways, which along with Dubai-based Emirates is one of the largest airlines in the Middle East.