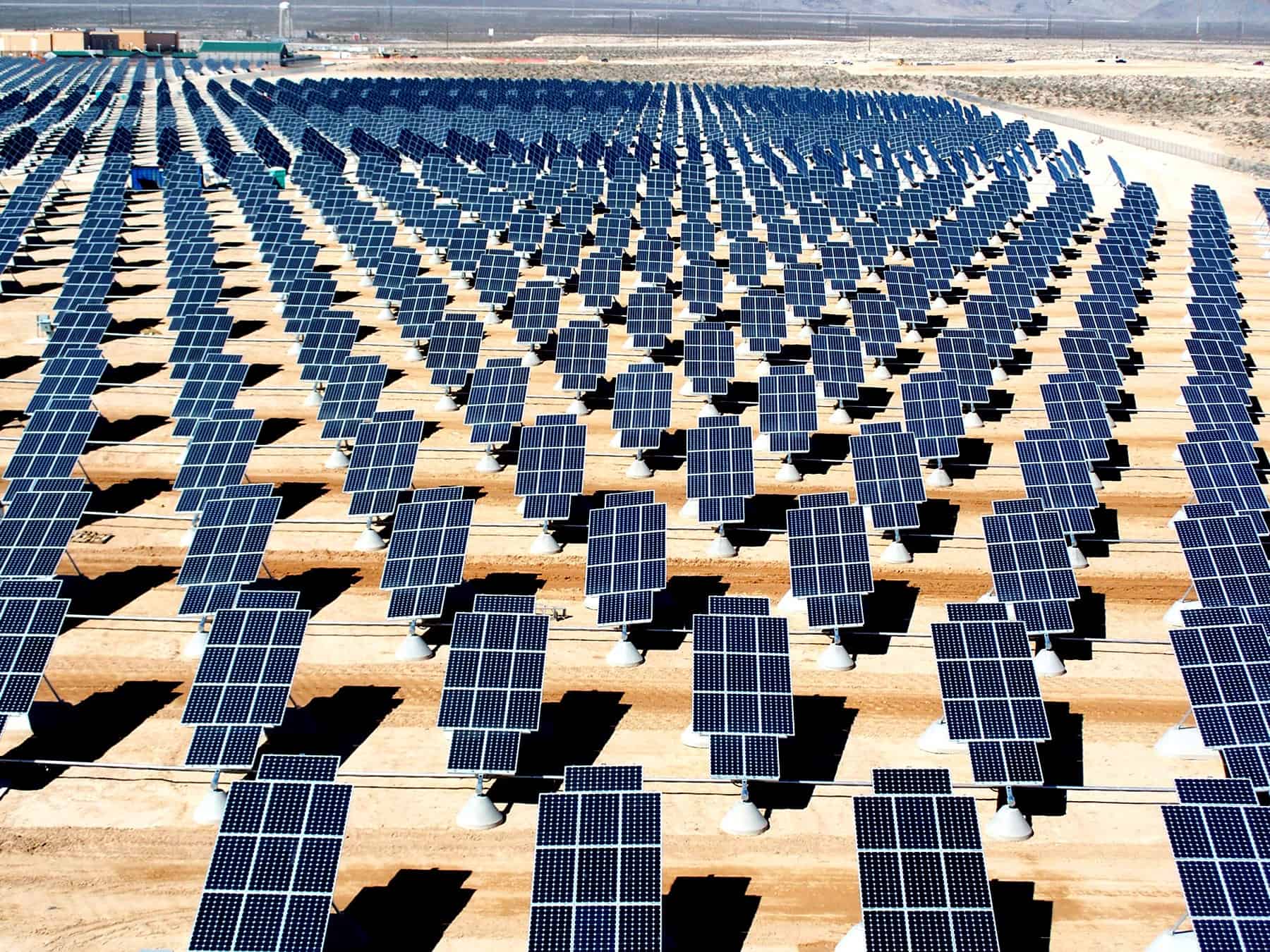 A solar power plant in Togo.

Renewable energy employment worldwide reached 12 million last year, up from 11.5 million in 2019, according to the eighth edition of Renewable Energy and Jobs: Annual Review 2021.

The report was released by the International Renewable Energy Agency (IRENA) in collaboration with the International Labour Organization (ILO) at a high-level opening of IRENA’s Collaborative Framework on Just and Inclusive Transitions, co-facilitated by the United States and South Africa.

The report confirms that Covid-19 caused delays and supply chain disruptions, with impacts on jobs varying by country and end use, and among segments of the value chain.

China commanded a 39 percent share of renewable energy jobs worldwide in 2020, followed by Brazil, India, the United States, and members of the European Union.

Many other countries are also creating jobs in renewables. Among them are Vietnam and Malaysia, key solar PV exporters; Indonesia and Colombia, with large agricultural supply chains for biofuels; and Mexico and the Russian Federation, where wind power is growing.

In Sub-Saharan Africa, solar jobs are expanding in diverse countries like Nigeria, Togo, and South Africa.

“Renewable energy’s ability to create jobs and meet climate goals is beyond doubt. With COP26 in front of us, governments must raise their ambition to reach net zero,” says Francesco La Camera, IRENA Director-General.

“The only path forward is to increase investments in a just and inclusive transition, reaping the full socioeconomic benefits along the way.”

ILO Director General Guy Ryder said, “The potential for renewable energy to generate decent work is a clear indication that we do not have to choose between environmental sustainability on the one hand, and employment creation on the other. The two can go hand-in-hand.”

IRENA and ILO’ have found that more jobs will be gained by the energy transition than lost. An ILO global sustainability scenario to 2030 estimates that the 24-25 million new jobs will far surpass losses of between six and seven million jobs.

Some five million of the workers who lose their jobs will be able to find new jobs in the same occupation in another industry. IRENA’s World Energy Transition Outlook forecasts that the renewable energy sector could employ 43 million by 2050.

IRENA is the lead intergovernmental agency for the global energy transformation that supports countries in their transition to a sustainable energy future and serves as the principal platform for international cooperation, a center of excellence, and a repository of policy, technology, resource and financial knowledge on renewable energy.