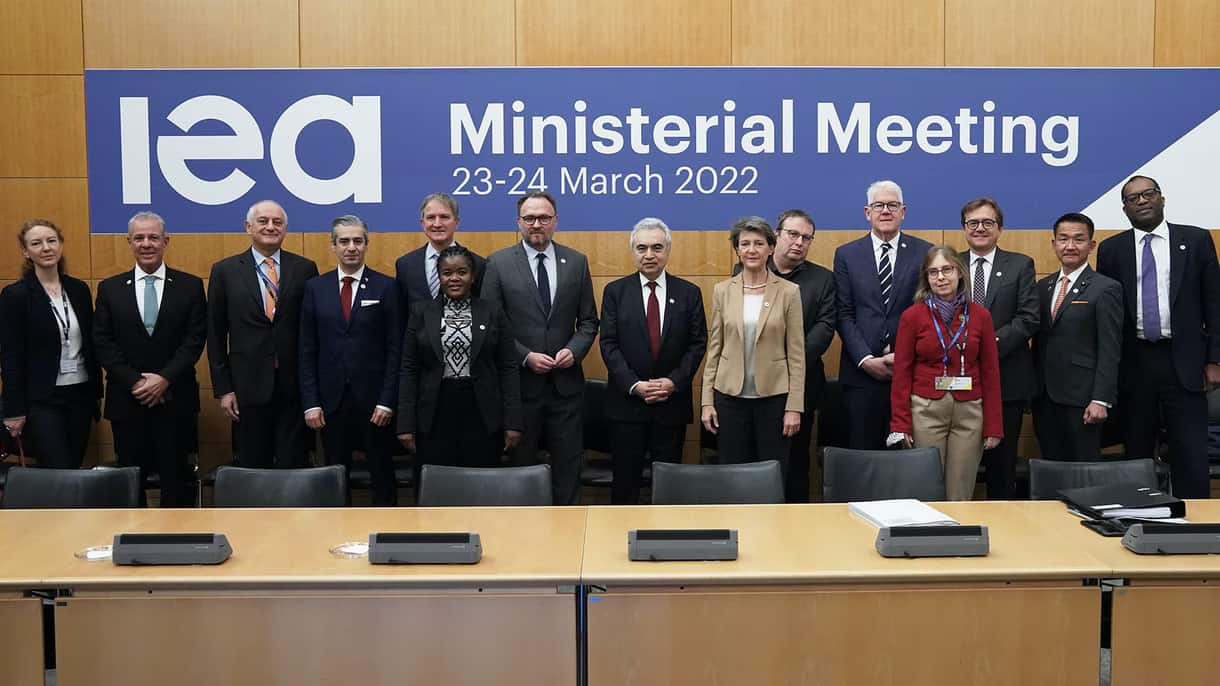 By TRENDS Desk AFP
April 7, 2022 3:11 pm
Share
Rich countries will tap an additional 120 million barrels of oil from emergency reserves in a bid to calm crude prices that have soared following Russia’s invasion of Ukraine, the International Energy Agency said on Wednesday.The move includes 60 million barrels to be released by the United States, which has recently announced it would tap its strategic oil reserves.

The IEA “is moving ahead with a collective oil stock release of 120 million barrels (including 60 million barrels contributed by the US as part of its overall draw from its Strategic Petroleum Reserve)”, IEA executive director Fatih Birol said in a tweet.

The @IEA is moving ahead with a collective oil stock release of 120 million barrels (including 60 million barrels contributed by the US as part of its overall draw from its Strategic Petroleum Reserve).

More details of specific contributions will be made public soon.

Last week, US President Joe Biden announced a record release of US oil onto the market one million barrels every day for six months, or a total of more than 180 million barrels.

The 30 other members of the IEA agreed on Friday at an extraordinary ministerial meeting of the 31-nation IEA to tap their emergency oil reserves again but did not disclose by how much.

The IEA members which include the United States, European countries, Australia and Japan, among others had already pledged last month to release 62.7 million barrels of oil.

Prices have since retreated but were still hovering at around $100 a barrel on Wednesday.