Rural populations can do better with improved internet access: UN 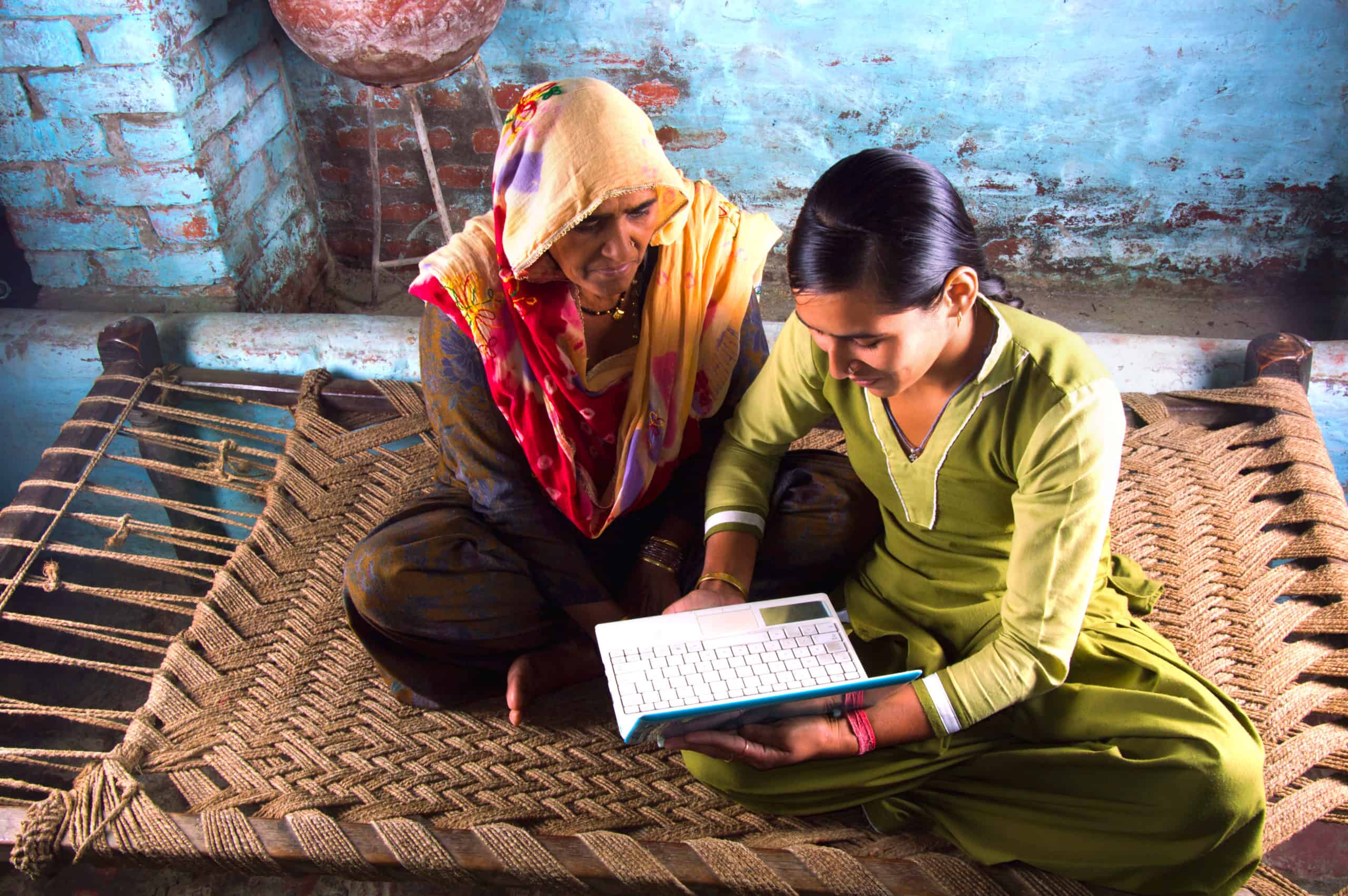 Village Women Working on Laptop with her Younger Daughter and Sitting on Charpai. The Shot is Taken using Studio Lights.

If rural populations were provided with a more reliable internet access, it can not only offer better jobs and higher standards of living, but it can vastly upgrade rural development, and create a greener and better future for the nearly 3.4 billion people living in the rural areas across the world. This conclusion was drawn from a World Social Report, published on Thursday.

Although the COVID-19 pandemic threatens to stall progress made for rural populations, the report argues that the crisis has also revealed how new technologies can help end the urban-rural divide. UN Secretary-General António Guterres said new technologies have opened up fresh opportunities for rural development, and a greener, more inclusive and resilient future.

“The experience of the pandemic has shown, for example, that where high-quality Internet connectivity is coupled with flexible working arrangements, many jobs that were traditionally considered to be urban can be performed in rural areas too,” he said.

New technologies also offer the chance to provide rural populations with access to digital finance, precision tools for better crop yields, and remote jobs, all of which help bridge the gap between cities and the countryside. The report, titled Reconsidering Rural Development was issued by the UN Department of Economic and Social Affairs (DESA).

Researchers said some 67 percent of people in low-income countries, and 60 percent of lower-income countries, are rural. Their overall number, estimated at 3.4 billion, represents roughly half the global population. A staggering 80 percent of people living below the international poverty line are rural based. Approximately one-fifth live in extreme poverty: a rate that is four times higher than among urban counterparts.

Those in the countryside have less access to essential services, such as education and health, while rural women, older persons, and indigenous people continue to face discrimination when it comes to land rights and employment. Rural areas are also home to most of the planet’s “natural capital”, the report said, which continues to be depleted and degraded. Practices such as deforestation have greatly contributed to climate change and the spread of diseases like COVID-19.

The UN report presents new strategies to ensure rural people are not left behind as the world scales-up action to boost the economy, reduce inequalities and combat climate change. It promotes an approach known as “In Situ Urbanization”, which calls for improving the lives of rural people where they are, so that they can enjoy the same living standards as city dwellers without incurring the negative impacts of unsustainable urbanization.

Examples taken from countries such as Sri Lanka, Japan and China show how improved access to education and healthcare, increased investment in rural infrastructure, and reduced income disparity with urban areas, resulted in better living conditions for rural populations.

The authors further recommend that addressing inequalities must also accompany action to reduce poverty levels, such as new land reform policies, expanded social protection, and abolition of laws that effectively discriminate against rural women, indigenous people and other vulnerable populations.