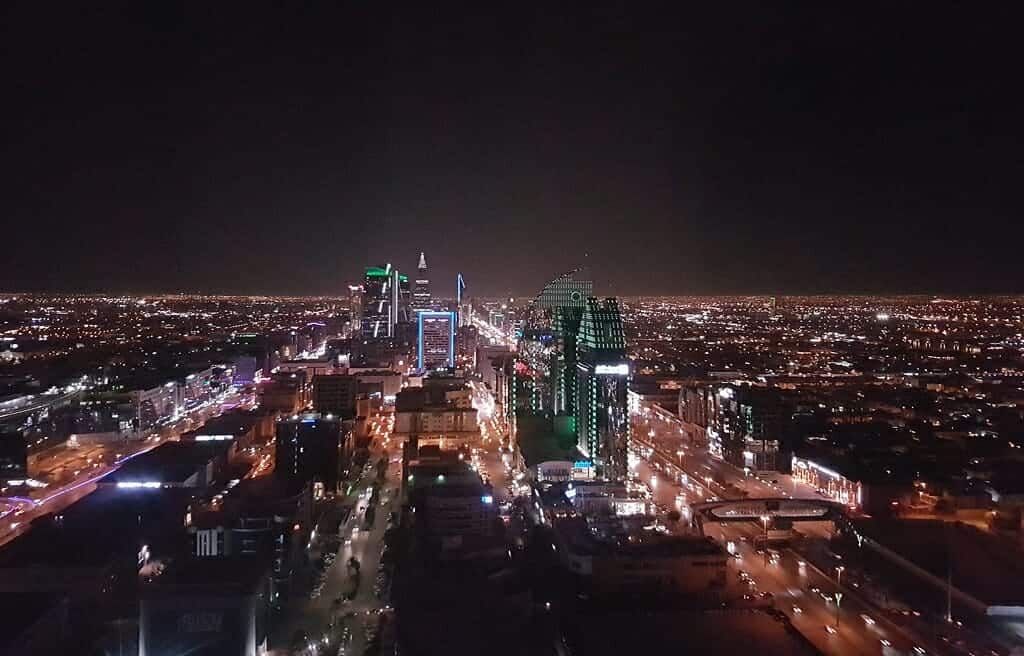 Saudi Arabia has issued a total of 1,664 new contracts for residential plots in September, said local reports on Tuesday, October 12.

The plots are said to have been issued under the country’s Sakani Housing program.

The program itself is reportedly a part of Saudi Arabia’s drive to increase homeownership among the Saudi families.

The plots issued include 333 in capital Riyadh, 421 in Makkah, and 143 in the Eastern Region, said the local reports.

Another 115 plots had been issued in Jazan, and 166 in Najran, the reports said.

A total of 158 plots were issued to families in the Qassim region, 82 within the Hail region, and 39 in Asir region.

There have been 49 plots issued for residential beneficiaries in Al Jawf region, five in Al-Baha, 23 in the Northern Borders, 32 in Madinah, and 98 plots in the Tabuk region.

The Sakani scheme reportedly runs in partnership with the private sector and channels financing options to people who can also construct their own homes.

More than 145,000 families are said to have benefited from the Sakani program since the beginning of this year until August.