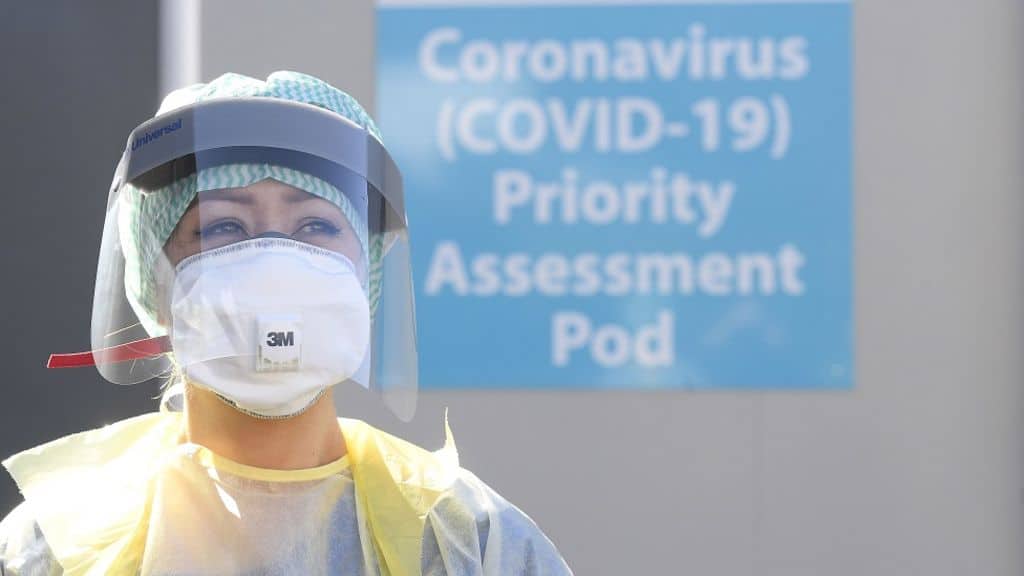 Saudi Arabia and the UAE have both reported their first cases of the Omicron variant of Covid-19.

Saudi Arabia recorded the Gulf’s first confirmed case of the Omicron variant of the coronavirus, followed hours later by a case in the UAE, health ministries in both countries said on Wednesday, December 1.

“One case of the Omicron variant has been detected in the kingdom — it was a citizen coming from a North African country,” a Saudi health ministry official told the state SPA news agency.

“He has been put in isolation, as have his contacts, and the necessary health measures have been taken.”

The neighboring United Arab Emirates announced later that it had also detected its first Omicron case, in an “African woman arriving from an African country via an Arab country”, the health ministry said on Twitter.

The variant was first announced by South Africa but has since been discovered to have been present earlier in Europe.

It has prompted governments around the globe to reimpose travel restrictions, despite warnings from the World Health Organization this could do more harm than good.

The kingdom had been lifting some of the remaining restrictions it imposed early in the pandemic, allowing worshippers at the Muslim holy places to resume praying shoulder-to-shoulder from October.

More than 47 million doses of Covid-19 vaccine have been administered in the kingdom, which has a population of nearly 35 million.