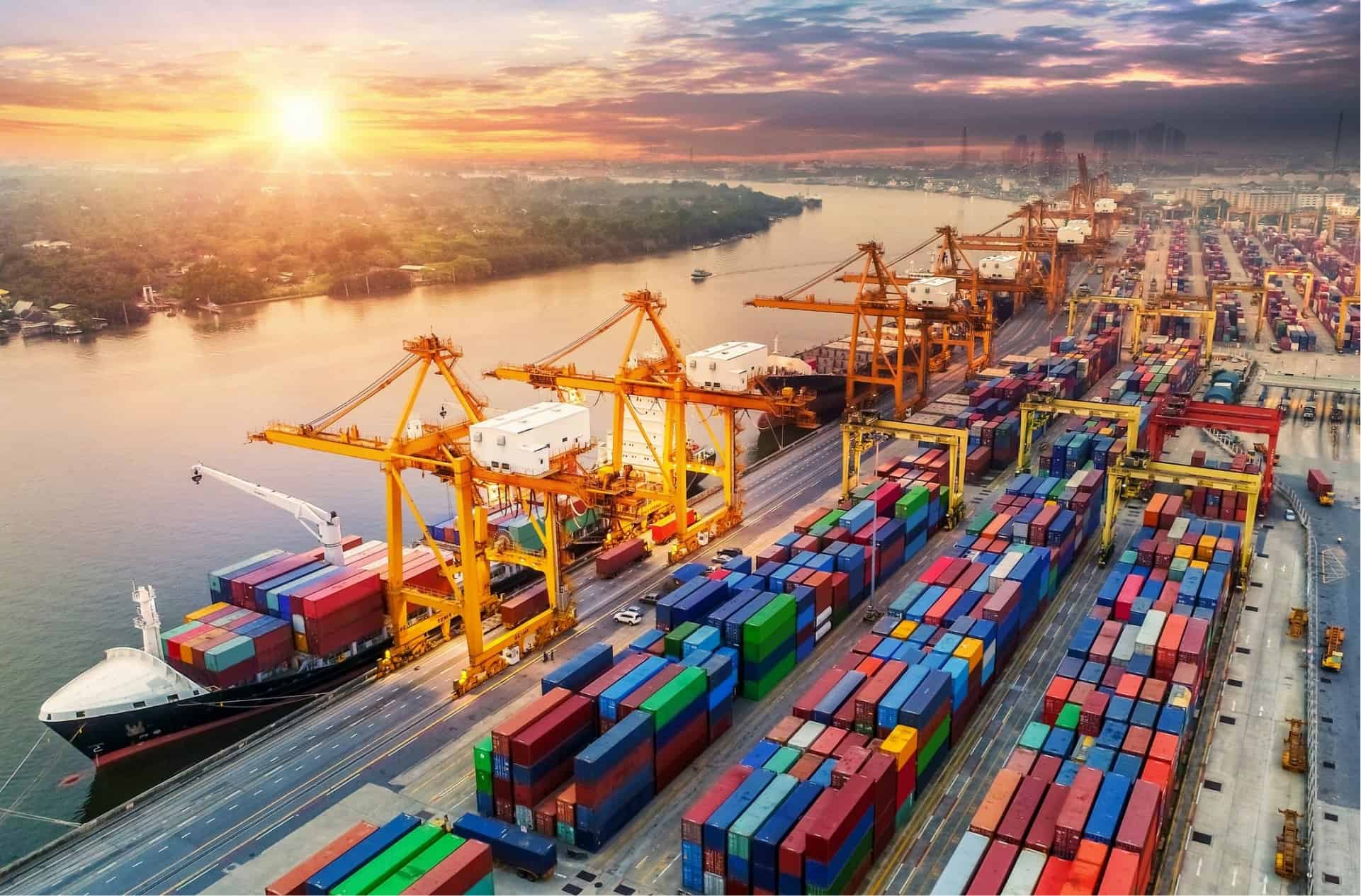 The kingdom’s overall merchandise exports increased by 98 percent in April 2022.

Saudi Arabia’s overall merchandise exports increased by 98 percent in April 2022 compared to April 2021, according to General Authority for Statistics (GASTAT).

According to the GASTAT’s just-released International Trade report for April 2022, non-oil exports (including re-exports) increased by 36.6 percent year-on-year in April 2022, rising to SAR27.4 billion from SAR20 billion in April 2021.