Saudi Fund for Development to give $3 billion to Pakistan 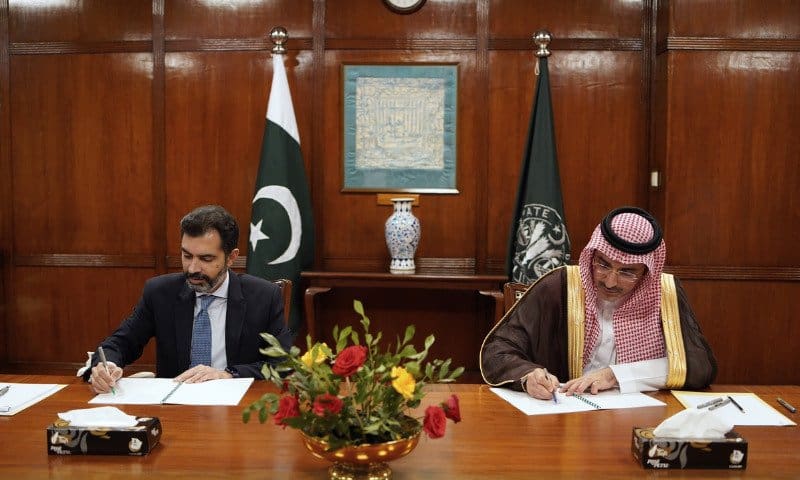 The State Bank of Pakistan (SBP)  signed an agreement on Monday with the Saudi Fund for Development (SFD) to receive $3 billion, which will be placed in the SBP’s account to boost foreign exchange reserves.

According to a statement issued by the SBP, the agreement was signed by SFD Chief Executive Officer Sultan Bin Abdul Rahman Al-Marshad and SBP Governor Dr Reza Baqir at the State Bank in Karachi.

Saudi Arabia reactivated its support for Pakistan in the last week of October, including about $3 billion in safe deposits and $1.2 billion in oil supplies on deferred payments.

“Under this deposit agreement, SFD shall place a deposit of USD 3 billion with SBP. The deposit amount under the agreement shall become part of SBP’s Foreign Exchange Reserves,” said an SBP press release issued on Monday.

The SBP statement said the deposit agreement reflected the strong and special relationship between the Kingdom of Saudi Arabia and Pakistan and will further augment the economic ties between the two brotherly countries.