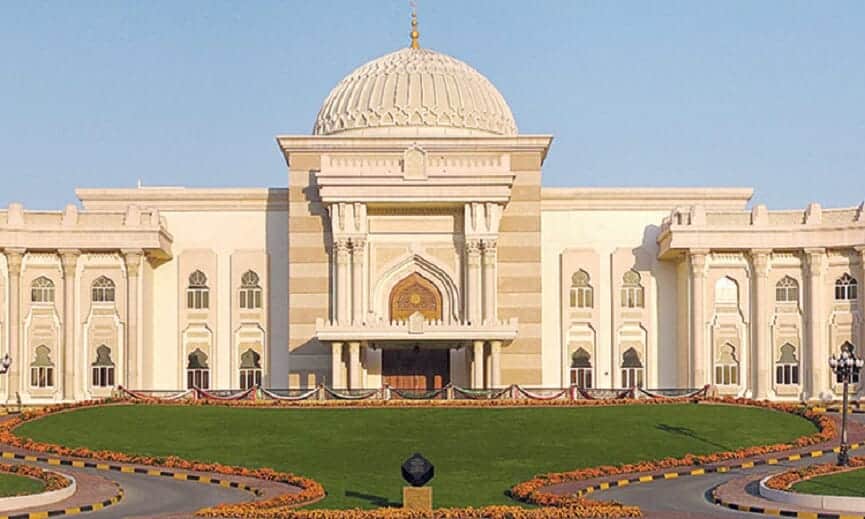 The Sharjah Chamber of Commerce and Industry

Running from November 23 to 25, the event will be held under the theme ‘Generation Next: Chambers 4.0’, bringing together more than 1200 participants from international organisations and governments representing 100 countries around the world.

To further strengthen its presence in such a prestigious event, which will be attended by chamber and business heads, economic decision-makers, representatives of government and international organizations and influential bodies, the SCCI will be among the key sponsors of the congress.

The SCCI said that its sponsorship of the event comes in line with its keenness to support global efforts being made to find ways of cooperation and achieving flexibility in the business structure.

“The SCCI takes great interest in sponsoring the WCC and is attending it for the seventh time in a row,” Abdallah Sultan Al Owais, Chairman of the SCCI, said. “In the past edition, we were among the golden sponsors of the event held in Brazil in the year 2019.”