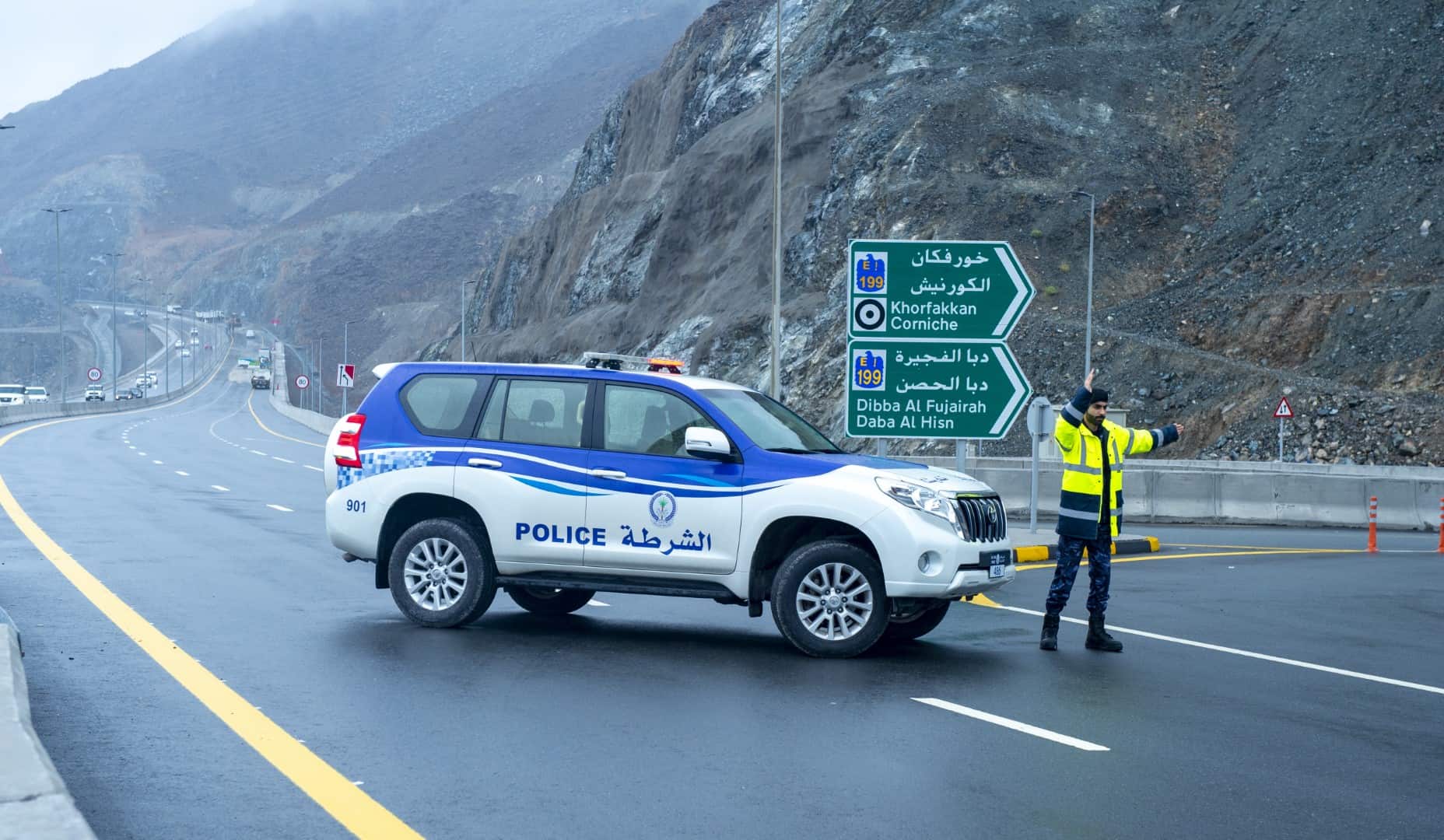 Sharjah is bracing up to face the anticipated summer deluge by monitoring potential risks and reviewing federal response plans.

Sharjah is bracing up to face the anticipated summer deluge by monitoring potential risks and reviewing federal response plans to ensure the readiness of emergency crews and mechanisms. This follows the exceptional two-day adverse weather conditions, which resulted in flooding in many areas in the emirate.

More than 3,400 rescue and evacuation operations were conducted in the eastern regions of the emirate by the Sharjah Police General Headquarters, which received and handled more than 10,782 emergency calls.

Teams from the National Emergency Crisis and Disasters Management Authority (NCEMA) partnered with relevant local and federal authorities, to pre-emptively prepare for the potential effects of the dire weather conditions.

In flood-hit Kalba, 2,069 residents were moved into schools, while nurses were transferred from Fujairah to support medical efforts at Kalba Hospital.

Etisalat engineers were also flown in by the Sharjah Air Wing Department to restore communications in the area, while a team from the Sharjah Electricity, Water and Gas Authority endeavoured to restore electricity.