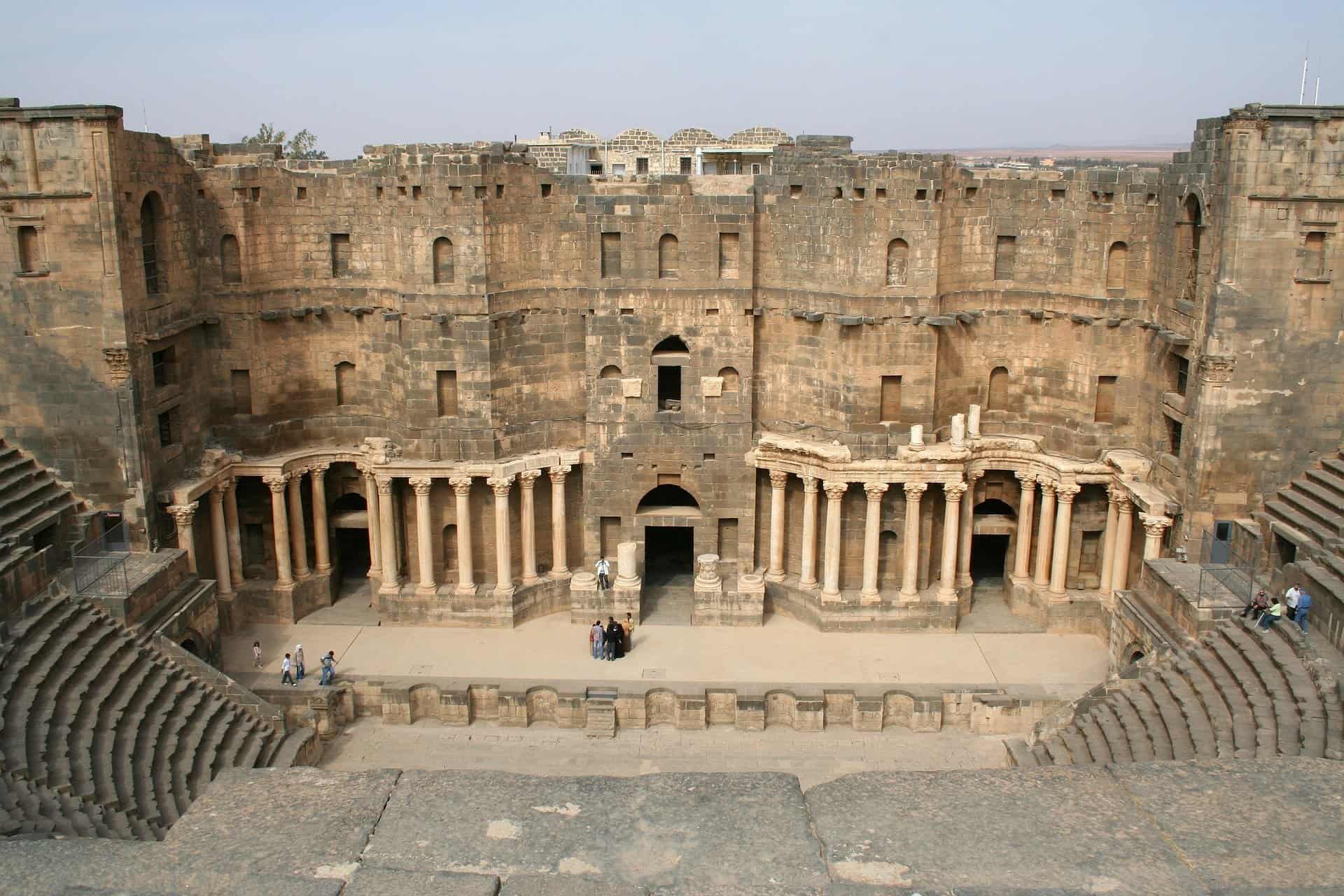 The Bosra amphitheater was once a popular tourist attraction in Syria.

Visitor numbers to Syria are growing again after a collapse caused by a decade of war, the tourism minister said on Wednesday, November 24, adding he hoped for a return of European tour operators next year.

“We are expecting 2022 to be better than previous years,” Tourism Minister Mohammed Martini told a press conference in Damascus announcing a 10-year plan to revive the sector.

The number of arrivals to Syria so far this year stands at 488,000, in what he said was already an annual increase, although he did not provide last year’s figures.

He also said that the income generated by state-owned hotels had increased fivefold over the past year.

Martini did not specify the origin of the latest arrivals, but Syria is an important destination for Shiite pilgrims and has continued to welcome visitors from Iran, Iraq, and Lebanon during the conflict.

President Bashar al-Assad’s regime is a pariah in the West, and foreign sanctions have drastically reduced its economic ties with the rest of the world.

Martini, himself a hotel and tour operator owner under EU sanctions since 2019, said Syrian tourism players were touring European fairs to push for “a return of cultural tourism”.

He said his ministry had already received “dozens of requests from European tour operators” interested in organizing trips to Syria, which used to be a popular destination before deadly conflict erupted in 2011.

At least two European tour operators, one based in the United Kingdom and the other in Germany, have already advertised trips to Syria for 2022.

Syria is home to several UNESCO world heritage sites that were very popular with tourists before the war, such as Palmyra and the Krak des Chevaliers crusader castle.

Most sites were damaged by more than 10 years of a conflict that has killed nearly half a million people, but restoration work was undertaken and the minister insisted all major attractions were now safe.

Fighting in the country has receded since the beginning of last year, but Syria’s economy is on its knees and the regime is seeking to claw itself out of international isolation.