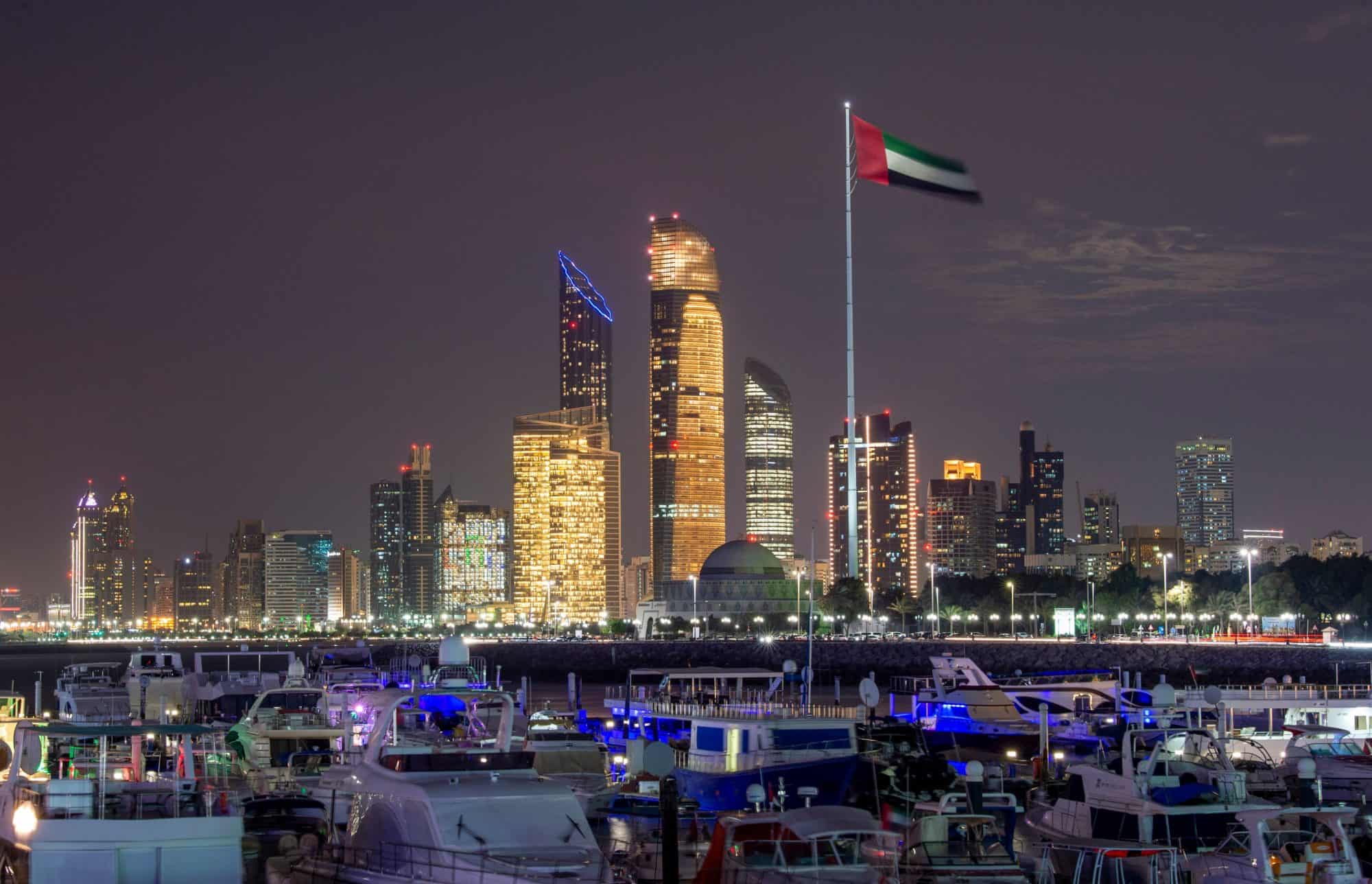 FOR REPRESENTATION PURPOSE ONLY. (WAM)

In line with UAE efforts to strengthen relations with the Islamic Republic of Iran, the Ministry of Foreign Affairs and International Cooperation (MoFAIC) reported that Saif Mohammed Al Zaabi, UAE Ambassador to Tehran, will resume his duties in the coming days.

The move comes as part of a previous decision to increase diplomatic representation to the rank of ambassador and the recent phone call in this regard held in July 26 this year between Sheikh Abdullah bin Zayed Al Nahyan, Minister of Foreign Affairs and International Cooperation, and Dr. Hossein Amir-Abdollahian, Minister of Foreign Affairs of Iran.

The ministry confirmed that Ambassador Al Zaabi will resume his duties at the UAE Embassy in Iran in the coming days.

He will contribute to advance bilateral relations between UAE and Iran.

Al Zaabi will work in cooperation with officials in Iran to achieve the common interests of the two countries and the wider region.