UAE, Bahrain, Qatar among top 10 expat destinations in the world 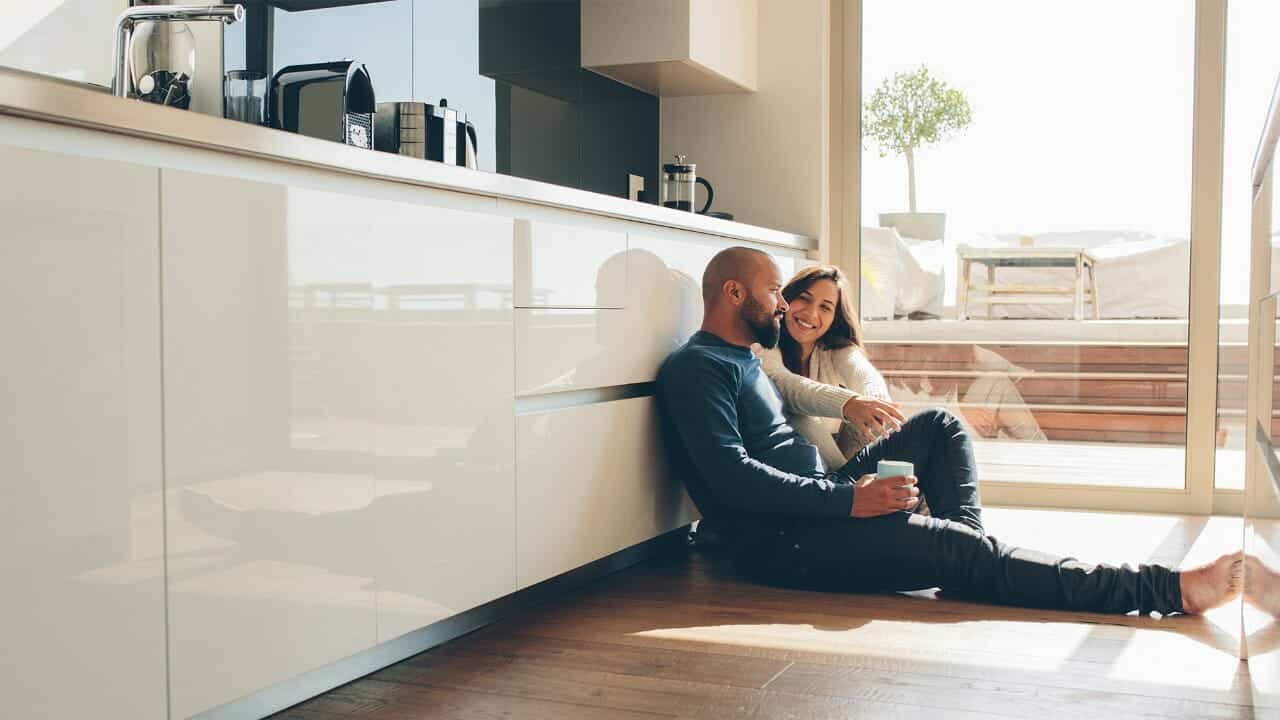 Four out of five expats say they will continue living in their host country for the next year at least. Pic HSBC.

The UAE, Bahrain and Qatar are among the top 10 preferred expat destinations in the world, a survey has said.
The three GCC countries ranked 8th, 12th and 17th on this year’s HSBC Expat study, Expat Explorer, which examines the lives of those who relocate abroad. Saudi Arabia ranked 46 and Turkey 45.
Overall, the MENAT region (Middle East, North Africa and Turkey) was the highest-ranking region for the quality of life, with 71 percent of expats recommending it.
HSBC said the 2021 survey is “our broadest look at expat living to date”, with expats from a record-breaking 46 countries and regions sharing their views.
Switzerland, New Zealand and Spain were the top three destinations followed by Australia, Cyprus, Portugal, Ireland, France and Netherland.
A total of 20,460 expats based in over 46 countries and regions were questioned in April and May 2021.

FINANCES AND PRIORITIES
About 63 percent of expats say they saw their disposable income increase since moving abroad and only nine percent of them have had help from a financial adviser, while 60 percent say that saving for retirement is one of their top three goals.
Expats find their finances complex to manage, with 52 percent saying this is due to their tax situation.