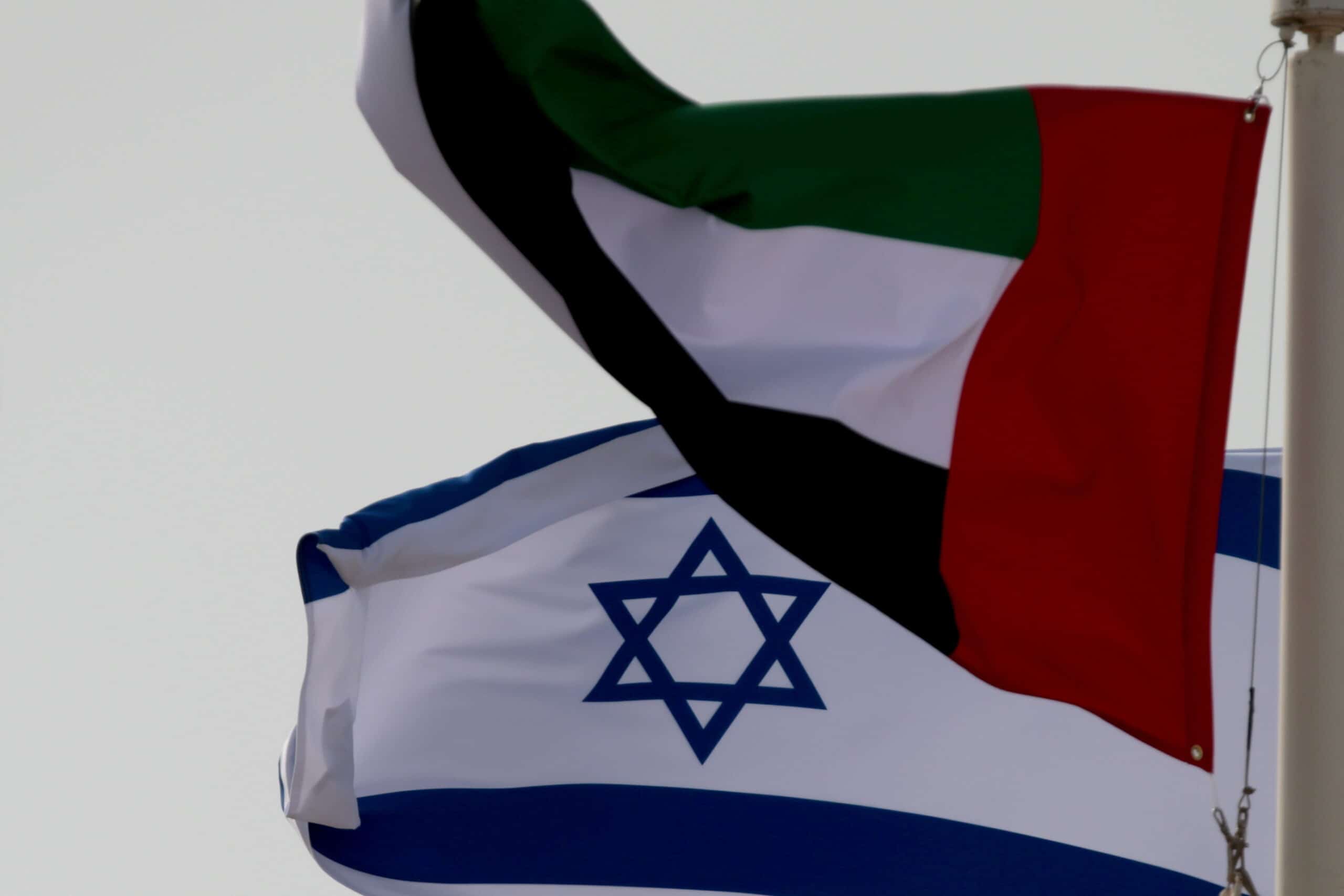 The two countries normalized ties in 2020.

Talks are ongoing between the UAE and Israel to reach an agreement on a comprehensive economic partnership under the Abraham Accords Peace Agreement, to strengthen their economic and investment relations.

The announcement was made via video conferencing on Tuesday by Abdullah bin Touq Al Marri and Orna Barbivai, Israeli Minister of Economy, in the presence of Dr. Thani bin Ahmed Al Zeyoudi, Minister of State for Foreign Trade, and Mohammed Al Khaja, UAE Ambassador to Israel.

“We are continuing the efforts aimed at implementing the Projects of the 50th launched by the UAE Government, which include comprehensive economic partnerships with eight global markets in alignment with the UAE Centennial 2071,” Al Marri said. .

Upon the successful conclusion of the talks, the comprehensive economic partnership between the two countries will reinforce their economic ties, promote trade, increase new investment opportunities for companies from both countries and the region and establish a new phase of joint cooperation.

Al Marri said over a year has passed since the signing of the Abraham Accords Peace Agreement between the two countries, which resulted from their mutual keenness to achieve peace, stability and prosperity in the region.

During this period, he added, new diplomatic ties have been established, which will help boost their economic partnership and promote trade, investment, tourism, scientific and technological cooperation on bilateral and regional fronts.

Trade exchange has amounted to over AED3.5 billion since the signing of the peace accord in September 2020 until the end of September 2021, while the value of non-oil trade was over AED2.9 billion in the first nine months of 2021.

The two countries have signed over 60 strategic cooperation agreements, in addition to starting talks to explore opportunities for cooperation in aviation, logistics, renewable energy, water desalination, artificial intelligence, and other areas. These agreements include a $1 billion deal created by Mubadala Emirati Company to acquire a 22 percent stake in offshore Tamar gas fields from Israel’s Delek Drilling.