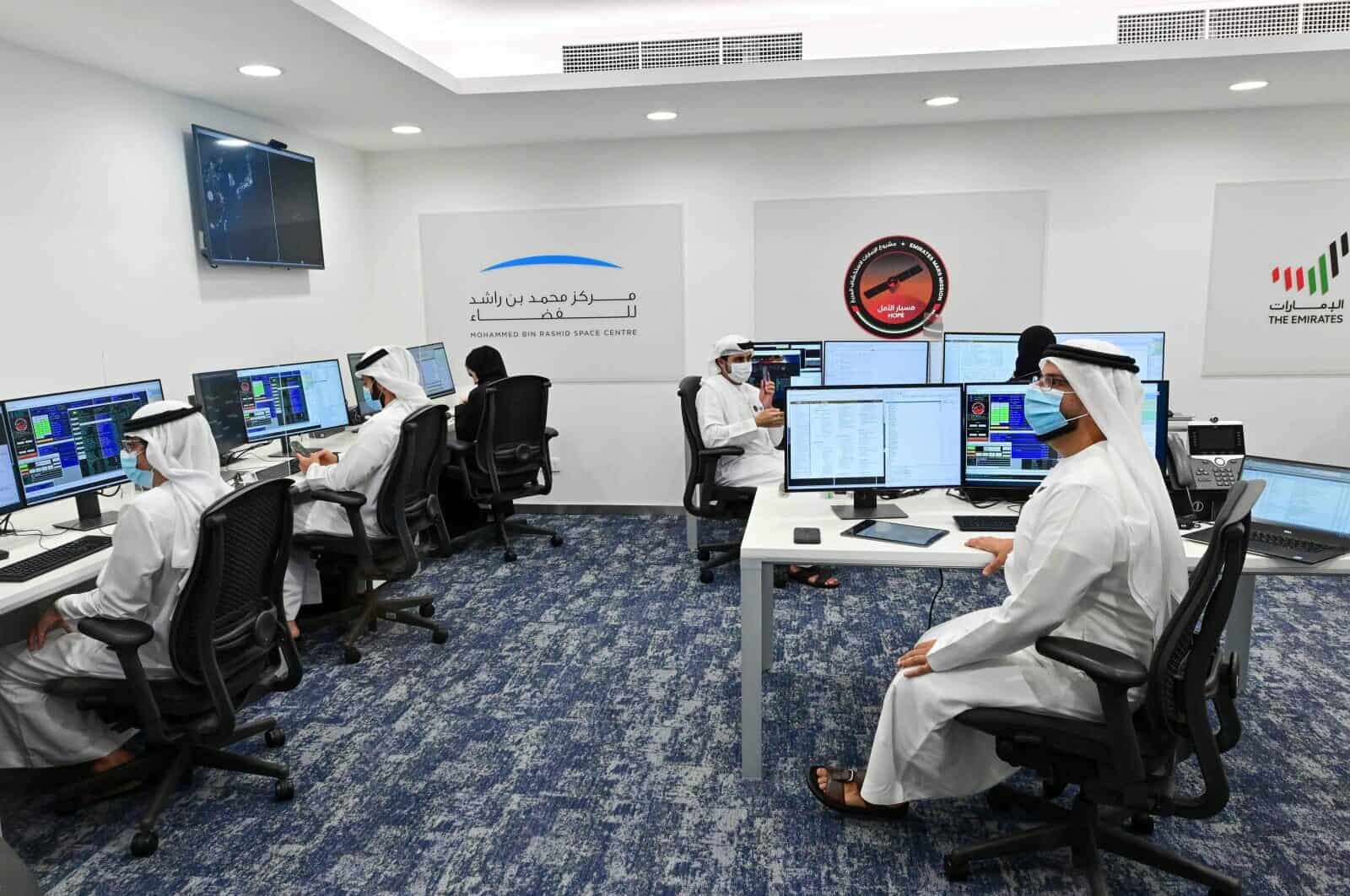 The UAE has pulled up several government offices and ministries over the quality of digital services they provide, and warned them to shape up within three months or face consequences.

The Dubai ruler took to Twitter to declare that the Ministry of Interior was ranked as the best-performing agency.

A statement on his official website confirmed the order of these government entities in descending order of performance.

The tweets shared by Sheikh Mohammed put the entities in the same order.

To ensure transparency and provide efficient digital services within the UAE government, we conducted a survey to classify the five best and worst government entities. We aim to establish a digital government that keeps pace with global trends. pic.twitter.com/Wx0gOFpunt

According to the Sheikh’s statement, the entities now “have 90 days to improve” their performance.

The findings about all these government offices and ministries were all apparently based on a public poll announced three months ago to gauge efficiency of digital services offered by federal government entities.

As part of the poll, 55,000 people gave inputs on the digital services that were provided by 30 government agencies.