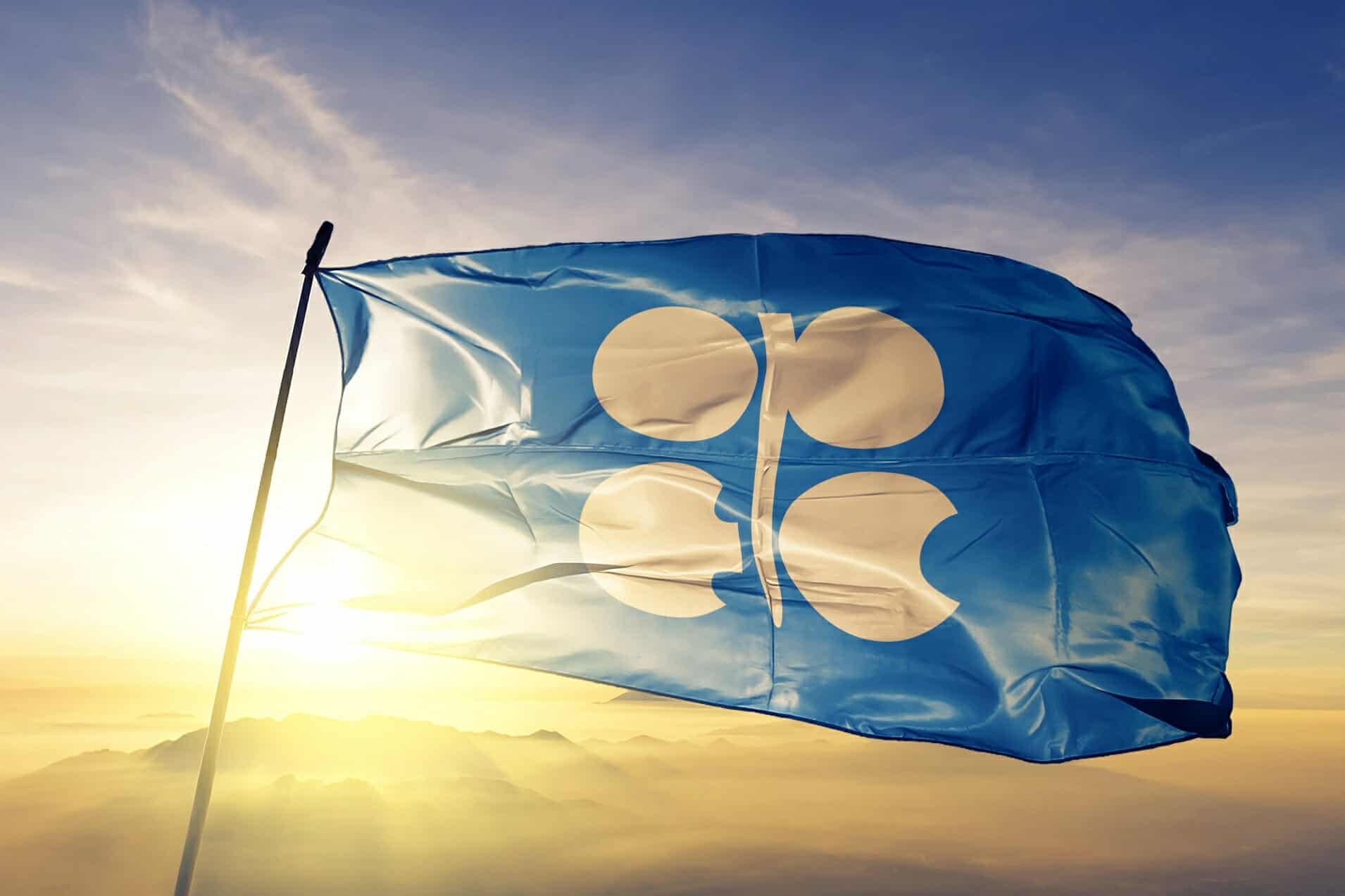 OPEC+ members agree to cut oil production for the first time in a year. (AFP)

The United Arab Emirates on Thursday reaffirmed its commitment to OPEC+ alliance agreements, a day after an envoy said it would urge the cartel to boost oil output.

“The UAE is committed to the OPEC+ agreement and its existing monthly production adjustment mechanism,” Energy Minister Suhail al-Mazrouei wrote on Twitter.

“The UAE believes in the value OPEC+ brings to the oil market,” he added.

“There is no other agreement to raise output individually than this agreement in light of the UAE’s continuous support for and compliance with the said agreement,” he added later in remarks carried by the official WAM news agency.

At last week’s OPEC+ meeting, the 13 members of the Saudi-led OPEC group and their 10 allies, including Russia, agreed to hold firm on plans to stick to existing output targets through April.

A surge in prices and supply fears following Russia’s invasion of Ukraine have led to calls for the Organization of the Petroleum Exporting Countries to increase output.

The OPEC+ group plans to boost production by just 400,000 barrels a day in April, the same pace as in recent months.

The UAE ambassador to Washington, Yousef al-Otaiba, had said on Wednesday that his country favored “production increases and will be encouraging OPEC to consider higher production levels”.

German Economy Minister Robert Habeck on Tuesday issued an “urgent appeal” to OPEC oil producers to ramp up output “to create relief on the market”.

Oil producing countries have an interest in acting in coordination — both within OPEC and the extended alliance which includes Russia — to avoid a price war and keep control over the market.

Saudi Arabia, the United Arab Emirates, Kuwait and Iraq have an estimated combined reserve capacity of 2.5 million to three million barrels per day.