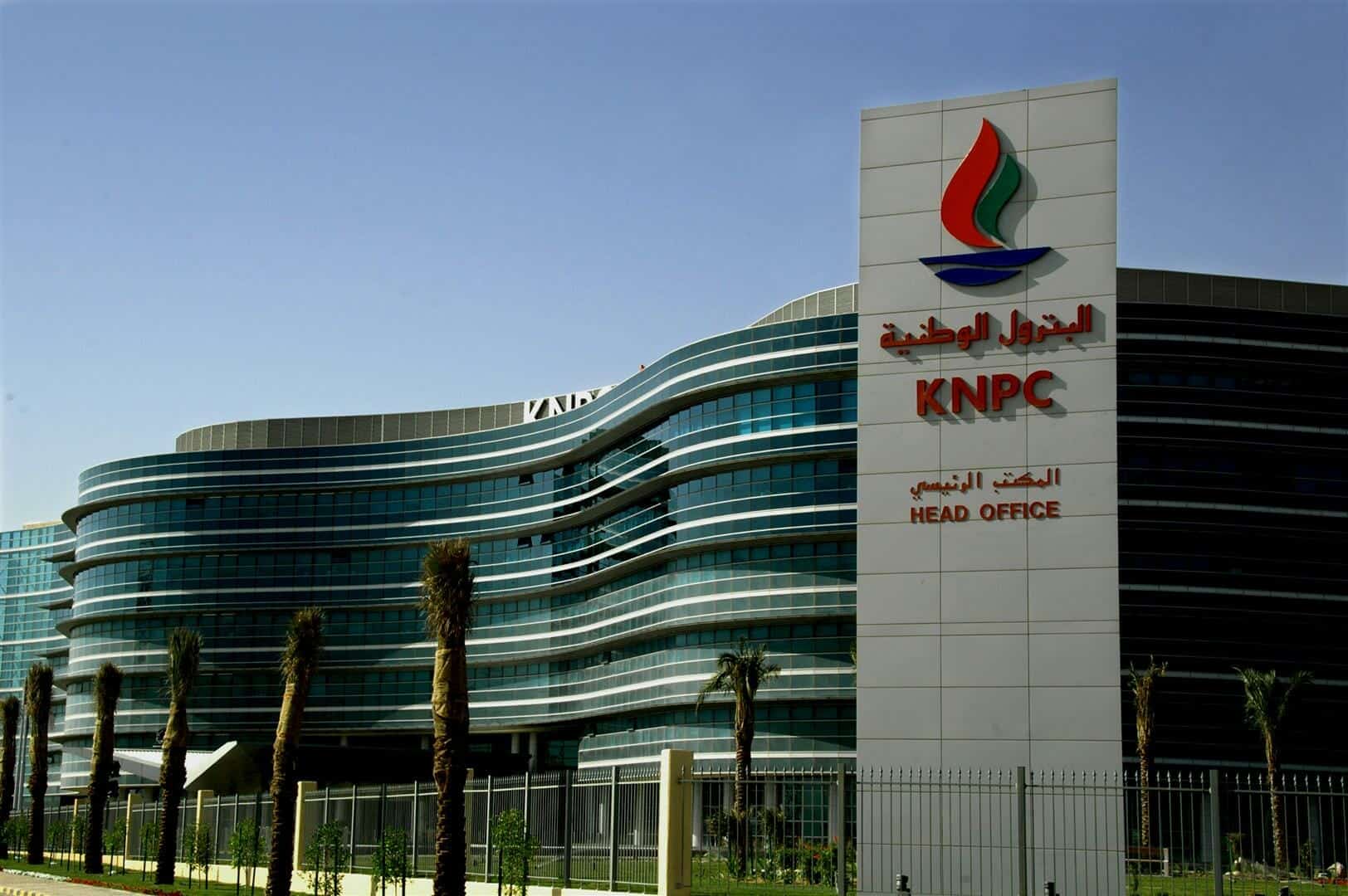 The UN Compensation Commission said in a statement on Tuesday, July 27, that it had paid out $600 million to the national oil company of Kuwait as compensation.

The commission explained that the payment was part of the compensation the country had claimed for losses to its business and production that it incurred when neighbouring Iraq invaded the country in 1990-91.

In fact, it was established in 1991 to do exactly this: process claims and pay compensation for losses and damages incurred by individuals, corporations, governments and international organizations as a direct result of Iraq’s invasion and occupation of Kuwait on August 2, 1990, to March 2, 1991.

The commission said in its statement that it had received approximately 2.7 million claims overall, and concluded its review of all claims in 2005.

Following a 1991 UN Security Council resolution, Iraq has over the years set aside a portion of its revenue from oil exports for the commission’s compensation fund that has been used to settle successful claims.

The commission said: “Approximately $52.4 billion was awarded to over 100 governments and international organizations for distribution to the successful 1.5 million claims in all claim categories.”

Tuesday’s payment is the result of a claim submitted by Kuwait on behalf of the Kuwait Petroleum Corporation.

The commission had approved the claim in 2000 and determined a total compensation of $14.7 billion to the oil firm.

At this point, Kuwait Petroleum Company is the only claimant remaining, with an outstanding amount of approximately $1.1 billion to be paid to it after Tuesday’s tranche.