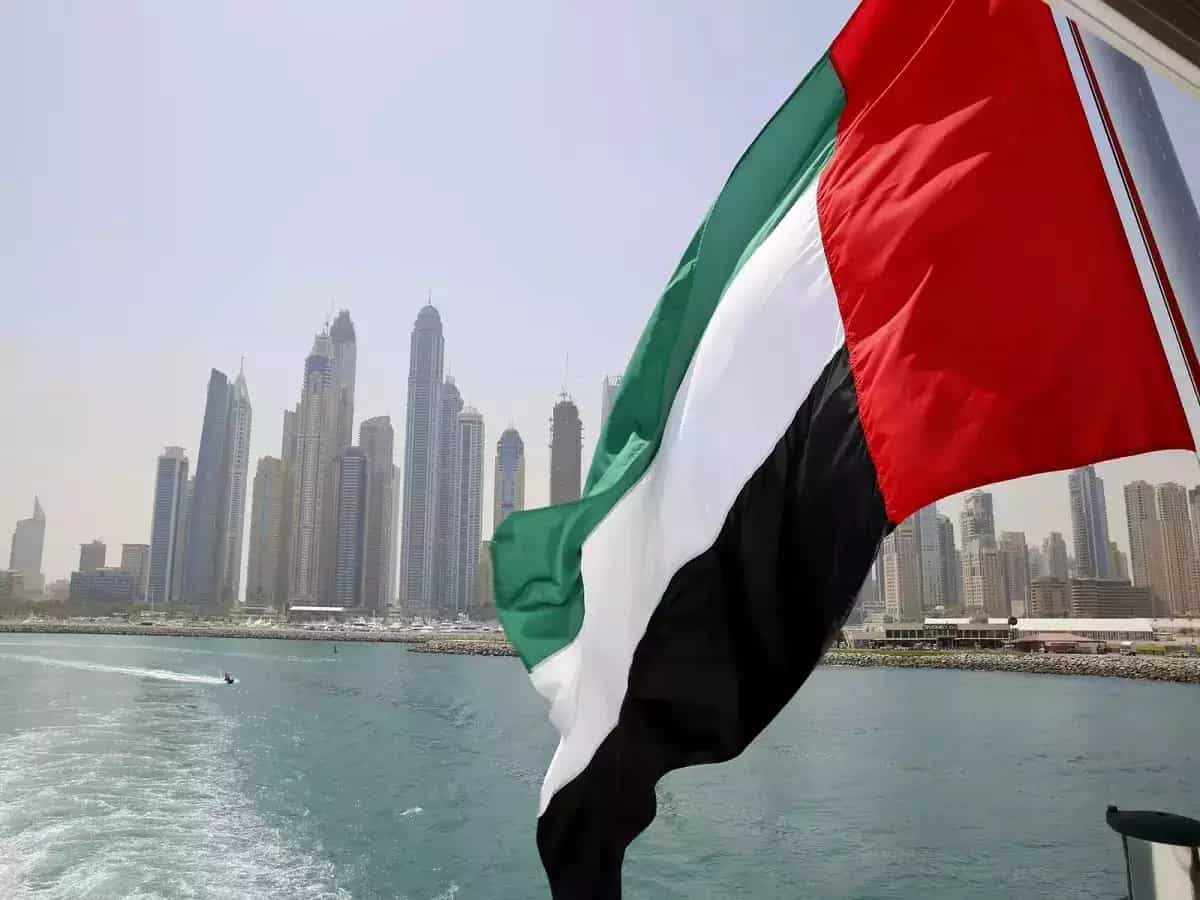 The UAE has been ranked first in the Arab world and 19th globally for its ability to attract FDI by the World Investment Report 2022.

The UAE has been ranked first in the Arab world and 19th globally for its ability to attract foreign direct investment (FDI) inflows by the World Investment Report 2022 issued by the United Nations Conference on Trade and Development (UNCTAD).

The report, which compares FDI performance of countries in 2021 with that of 2020, noted that in 2021, the UAE attracted $20.7 billion worth of FDI, recording a 4 percent growth from 2020. This makes it the first Arab country to acquire 40 percent of the total FDI received by the Arab countries, which is $52.9 billion.

Abdullah bin Touq Al Marri, Minister of Economy, said that the report’s findings and indicators confirm that the UAE is on the path towards achieving its ambitious goals of strengthening the national economy and increasing its global competitiveness.

“The progress, as revealed by this report, is the latest addition to a series of achievements that were recently accomplished by the UAE, starting with its fast recovery from the pandemic’s impact, followed by the achievement of a 3.8 percent GDP growth – the highest in the region,” Touq Al Marri said. ”The UAE launched the ‘Projects of the 50’ and a number of comprehensive strategic initiatives with the potential to advance the county’s economic growth – both domestically and externally, in line with its vision for long-term, sustainable development.”

“The fundamental changes that have been introduced to the country’s economic system have further strengthened the investment enablers in its markets,” Ahmed Al Zeyoudi said. “Most notably, these include the granting of 100 percent foreign ownership of investments and projects and the global economic partnership agreements program that is now consolidating the UAE’s trade and investment partnerships with a wide array of strategic regional and global markets.”

The UAE attracted foreign investments to various sectors and vital economic activities, with the oil, gas and energy sector accounting for 59 percent of it. This is followed by the information technology and communications sector that attracted 10% of the total inward FDI; followed by banking, finance, and insurance (7 percent); real estate, management and development activities (7 percent), health care (6 percent), and manufacturing (5 percent).

Many sectors witnessed fluctuating growth in terms of attracting FDI in 2021 compared to 2020. For instance, the manufacturing sector achieved the highest growth rate at 13 percent, whereas the health sector achieved a nine percent growth, followed by the communications and technology sector at six percent, real estate at four percent, energy at three percent, and services at two per cent.

The reports ranks the UAE number one in West Asia as it accounted for 37 percent of the total investment inflows to the region, which totaled $55.5 billion. The country also leads at the MENA level, acquiring $66.6 billion or 31 percent of the total foreign investment that came to the region. As per the report, the total FDI flows to the country reached $171.6 billion by the end of 2021, achieving a 14 percent growth compared to approximately $151 billion in 2020.

Furthermore, the report ranks the UAE fifth internationally in the number of new FDI projects in 2021 with 535 announced projects, registering a 39 percent increase compared to 384 projects in 2020. The report further mentions Dubai’s $633 million solar power project, which was jointly announced in 2021 by the German DHL Global Forwarding and the French Total .

It also emphasises that the UAE is one of the top six economies among developing countries in Asia, which are still receiving high investment inflows, besides China, Hong Kong, Singapore, India, and Indonesia.

In this regard, the report refers to a new project by the UAE called GlobalFoundries, valued at USD 4 billion. The project is one of the new projects that were announced to build a chip manufacturing plant in Singapore. In addition, DP World purchased Syncreon NewCo, a provider of long-distance trucking services, for $1.2 billion.

The latest World Investment Report also mentions the measures adopted by the UAE through the launch of the virtual license by the Abu Dhabi government. The virtual license allows foreign investors to apply for an economic license to do business in Abu Dhabi without any prior residency procedures and from anywhere outside of the UAE. Referring to the efforts by governments in both developed and developing economies to support the growth of sustainable finance by developing the necessary policies and regulatory frameworks, the report highlights that the UAE is one of the countries that have addressed several key areas of sustainable finance policy, such as the national framework and guidelines, and the sustainability disclosure.

At the global level, the latest UNCTAD report confirms the recovery of global FDI flows to pre-pandemic levels last year to reach $1.6 trillion, an increase of 64 percent. The recovery is expected to continue through 2022, however, the recovery of investment flows in new economic areas in the industry remains insubstantial, especially in developing countries. This fragile growth of real productive investment is likely to continue in 2022.

According to the report, the United States remains the largest recipient of FDI at $367.3 billion, an increase of 143 percent over the year 2020. The growth in corporate profits had a direct impact on reinvested profits, which rose to a record level of $200 billion. Additionally, equity investments grew by 54 percent, reflecting a sharp spike in cross-border mergers and acquisitions. Also, announcements of new projects increased by 28 percent to reach $86 billion. China ranks second globally, with total FDI inflows of approximately $181 billion, an increase of 21 percent over 2020. This is followed by Hong Kong with inward FDI flows totaling approximately $141 billion, with a four percent growth.

The report mentions that FDI flows to developing countries in Asia increased by 19 percent to reach $619 billion in 2021, as flows continued to grow for the third year in a row. This confirms the resilience of the developing economies in Asia, especially during the pandemic period. China was the main beneficiary, followed by Hong Kong, Singapore, India, the UAE and Indonesia.