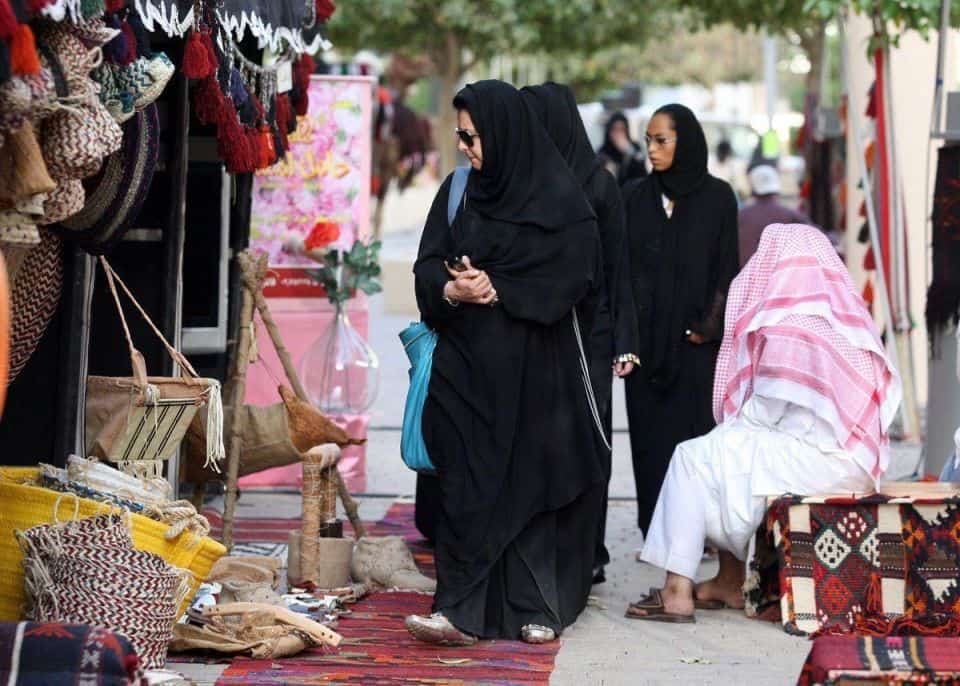 The unemployment rate among Saudi Arabia’s working-age populations dropped in the first quarter of 2021 while more women joined the workforce during this period, official data shows.

The unemployment rate among the working-age population, which includes non-Saudis, fell to 6.5 percent in the first quarter of 2021 compared to 7.4 percent during the last quarter of 2020, official data shows.

The data released by the kingdom’s General Authority for Statistics on Wednesday also said the participation of working-age females in the labor force increased in the first quarter of 2021 to reach 33.6 percent compared to 32.1 percent in the fourth quarter of 2021.

This increase reflects a continuing recent trend despite the coronavirus pandemic, which has led to job losses globally.

Highlighting the ‘limited mobility of Saudi unemployed, the survey said 94 percent of the unemployed were willing to take up a job in the private sector. But many Saudi unemployed (77.3 percent females and 52.3 percent males) would not consider a job offer, which comes with long commuting times.