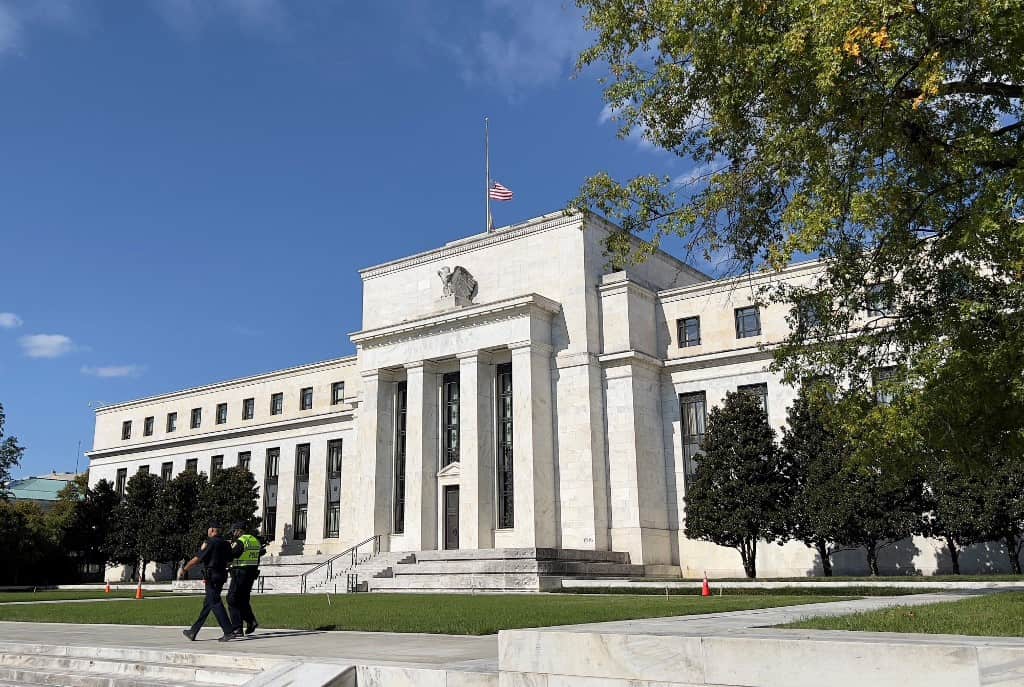 The US economy is healthy enough that interest rates should go from their current zero level to one percent by summer, and the first hike could be twice as big as normal, Federal Reserve Governor Christopher Waller said Thursday.

However, with Russia’s invasion of Ukraine threatening to drive up global commodity prices and disrupt the US recovery at a time of high inflation, Waller said the Fed may have to change its plans to end the easy money policies it put in place to support the economy as Covid-19 spread.

“I expect inflation to remain elevated and only show modest signs of deceleration over the next several months,” Waller said in a speech at the University of California, Santa Barbara.

“As a result, I believe appropriate interest rate policy brings the target range up to 1 to 1.25 percent early in the summer.”

With consumer prices last year having increased at the highest rate in decades, the central bank’s Federal Open Market Committee (FOMC) at its meeting next month is expected to increase interest rates for the first time since slashing them to zero when the pandemic began.

The central bank typically increases by a quarter percent, but Waller said an increase at the March 15-16 meeting of half a percentage point “would help convey the Committee’s determination to address high inflation, about which there should be no question,” Waller said.

“Of course, it is possible that the state of the world will be different in the wake of the Ukraine attack, and that may mean that a more modest tightening is appropriate, but that remains to be seen,” he added.

Getting the rate up to one percent by the summer “would be a bit below where rates were at the outbreak of the pandemic,” Waller said, noting that future hikes would depend on how inflation fluctuates over the course of the year.

The Fed also accumulated trillions of dollars in bonds during the pandemic to ease lending conditions, and the FOMC has signalled it would like to reduce that amount as the economy recovers.

Waller said he’d like to start the process of doing that by July, in a way that “will be consistent with promoting the FOMC’s employment and inflation goals and will be communicated well in advance to the public so that the plan is predictable.”