US pledges support as Israel heads to elect new PM 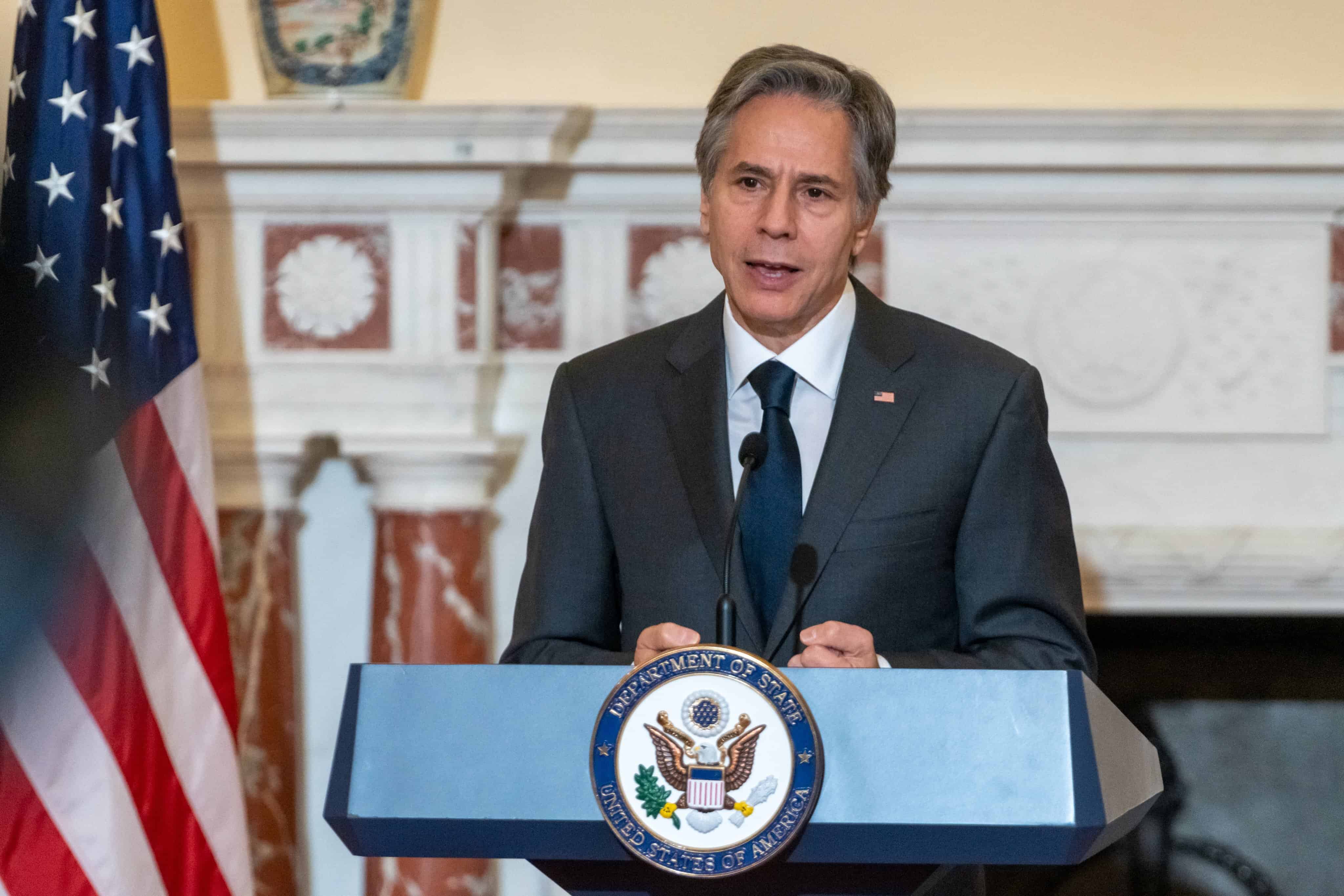 US Secretary of State Antony Blinken speaking at a press conference. (Twitter- @SecBlinken)

By TRENDS Desk AFP
June 22, 2022 2:01 pm
Share
US Secretary of State Antony Blinken on Tuesday promised strong support for Israel as the ally heads to its fifth election in less than four years.In a telephone call to Foreign Minister Yair Lapid, who will become caretaker prime minister in an unwieldy coalition arrangement, Blinken confirmed that President Joe Biden still plans to visit Israel next month.

Blinken “emphasized our continuing close coordination on regional and global issues,” he said.

The snap election could see a comeback bid by Benjamin Netanyahu, the veteran right-wing politician who had a tense relationship with former US president Barack Obama, under whom Biden was vice president.

The coalition government led by the right-wing Naftali Bennett and centrist Lapid had sought to tone down and depoliticize Israel’s relations with the United States, Israel’s crucial ally.

Netanyahu had rallied behind the US Republican Party, especially in its hawkish line on Iran and opposition to a nuclear deal with Tehran negotiated under Obama.