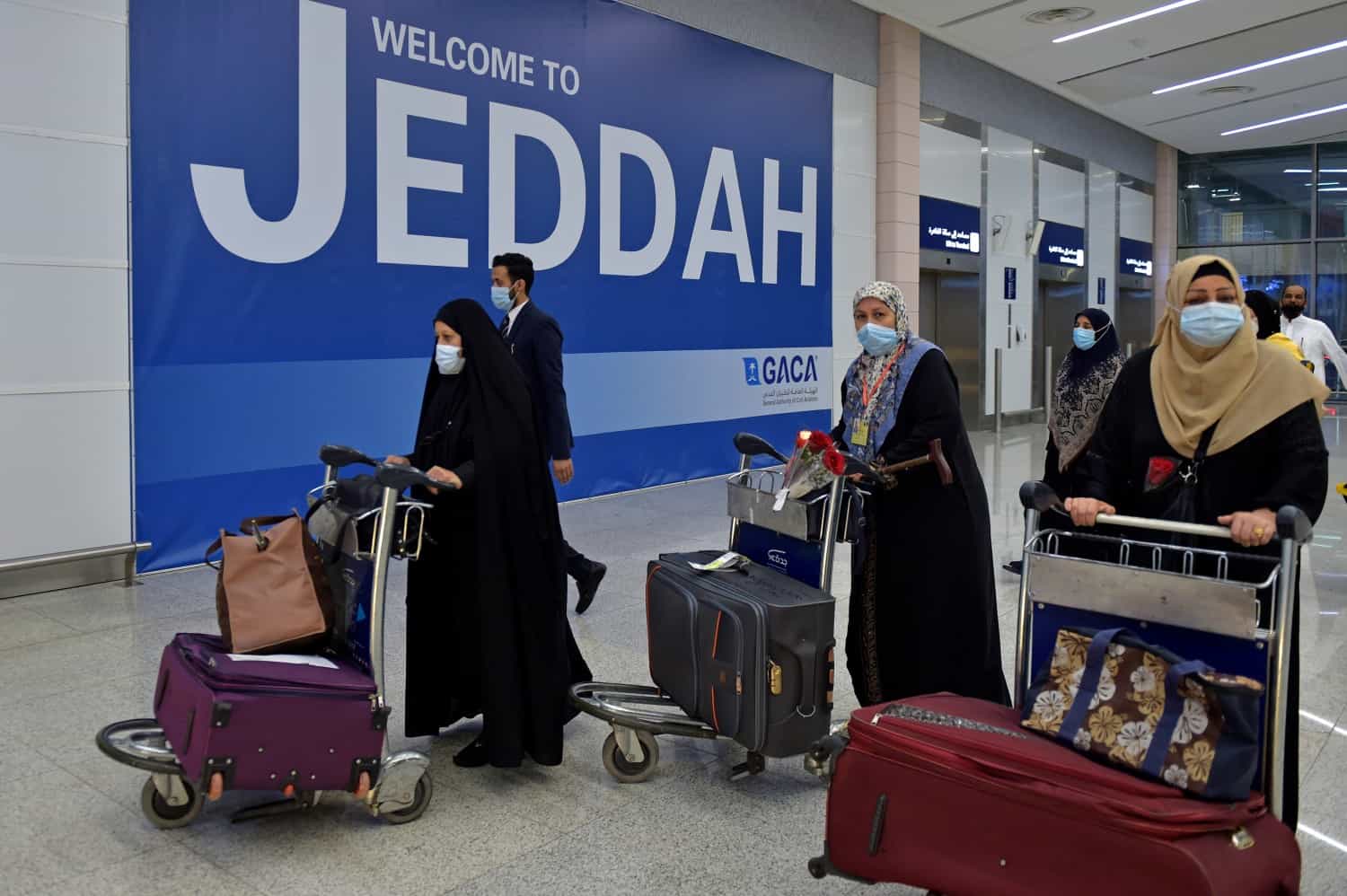 Saudi Arabia is set to announce visa-free travel for GCC residents, according to the sources in the country’s ministry of tourism.

The informed sources at the ministry told TRENDS that the draft for the new scheme is ready and will be officially announced in the next few days.

Under the new visa scheme, all GCC residents with a valid resident and work visa issued by the UAE, Bahrain, Kuwait, Oman, and Qataris immigration authorities will be allowed entry into Saudi Arabia for business, tourism, and Umrah purposes, with the exception of Hajj – the annual Islamic pilgrimage.

The sources, who wish to remain anonymous as they were not authorized to speak to news media, said that there might be some exceptions for certain visa categories such as maid’s visa or construction worker’s visa. However, professionals, white-collar workers, and other residents with regular income will be allowed to travel to Saudi Arabia with visas issued on arrival at Saudi airports.

The ministry will announce whether land entry ports will be included as part of the new visa scheme.

TRENDS reached out to Saudi Arabia’s Ministry of Tourism for a comment, and the response is awaited.

Al-Khateeb stressed that the tourist visas launched by the Kingdom in 2019 still exist and there were no specific restrictions for those coming for tourism.

Last week, Al-Khateeb highlighted that around 64 million domestic trips were made within the Kingdom during 2021, while the number of visitors from abroad reached five million last year.

The minister said the tourism sector in the Kingdom shrank by 40 percent during the pandemic.