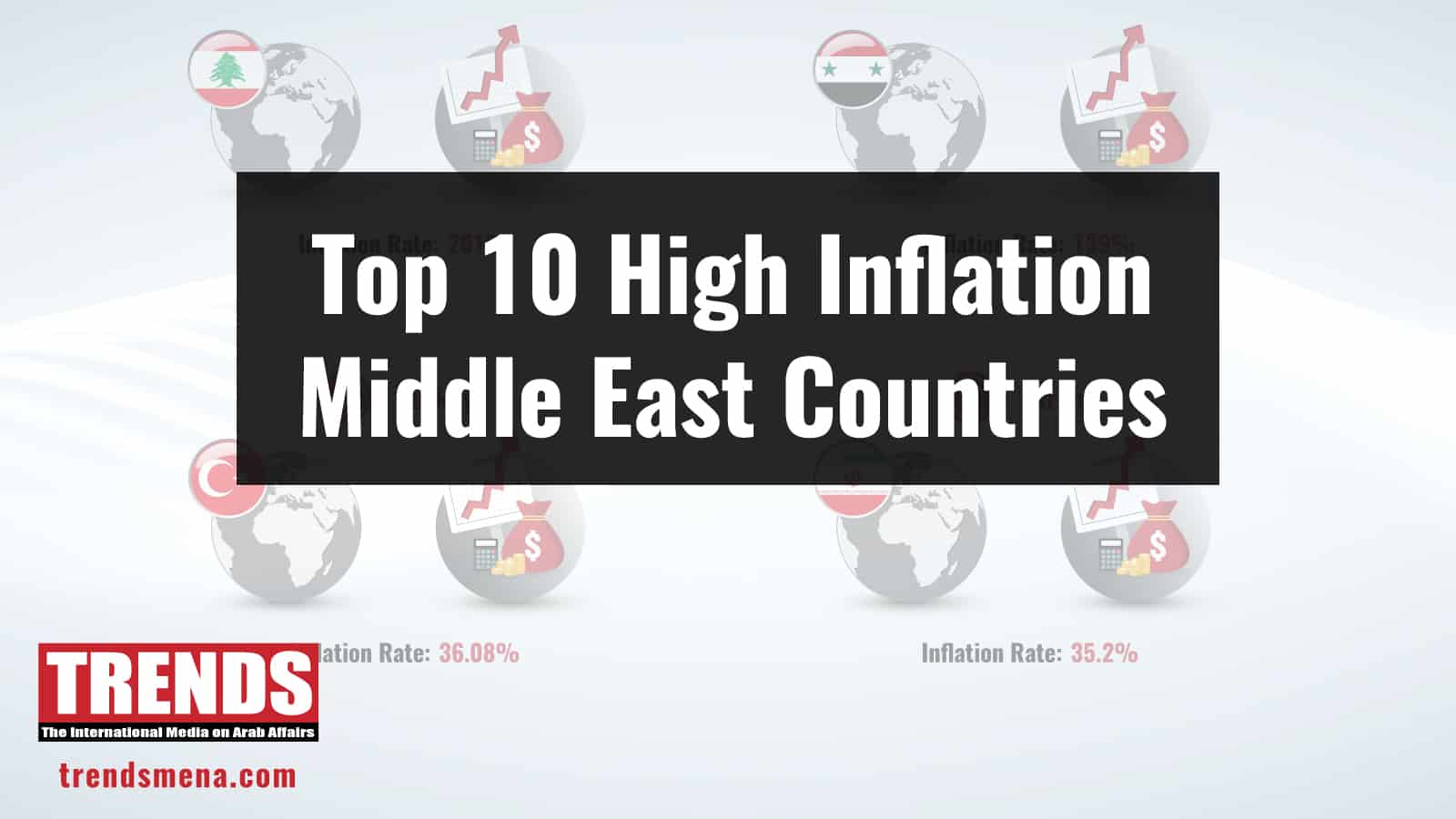 Over time, inflation has come to be defined as how much a currency has lost value over a specific period.

The concept of the value of goods and services rising with respect to whatever form of currency used throughout history has been around for centuries, if not millennia.

However, the phenomenon — now known as inflation — has only been really studied and dissected with increasing intensity ever since government-controlled currency became the norm rather than the exception.

Today, inflation has come to be defined as how much a currency has lost value over a specific period, meaning how fewer goods it can buy than before.

Inflation affects various aspects of the economy, like the cost of living. It also affects taxes on products and services whose prices have risen

The two indicators that economists usually utilize to quantify the rate of inflation are Consumer Price Index (CPI) and Wholesale Price Index (WPI).

However, CPI — a measure of the average change in prices over time that people pay for a selection of goods and services — is more commonly used.

Here are the top 10 countries in the Middle Eastern region that have the highest inflation: