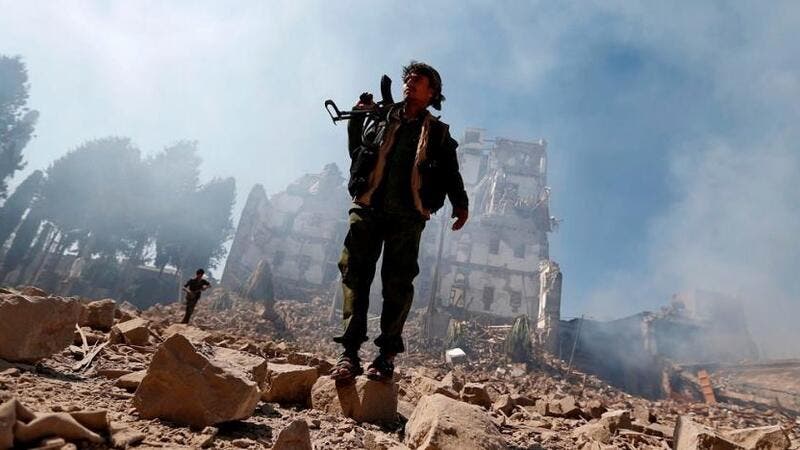 Demonstrations have hit the streets of several cities in the south of war-torn Yemen in recent days, with hundreds protesting against falling standards of living and spiralling prices.

Subject to the world’s worst humanitarian crisis according to the UN, Yemen’s economic woes stem from the seven-year conflict between Huthi rebels controlling most of the country’s north and government forces holding the south.

Around 80 percent of its 30 million people depend on international relief and aid groups complain of financing shortfalls.

In Aden, the port city serving as provisional capital since the rebels overran Sanaa in 2014, demonstrators have turned out against high prices, unemployment, a collapsing exchange rate and frequent power cuts.

“The electricity works for one hour and then it’s cut off for six. It’s unjust!”

Another Aden man, Mazen Abdelrauf, asked “why people are being tortured this way”.

Protests against extended power cuts and falling living standards also ran into a third day in Mukalla, east of Aden.

“We will be providing 60 megawatts of electricity to Mukalla residents with support from the United Arab Emirates,” the governor of the surrounding Hadramawt region Faraj al-Bahssani told AFP.