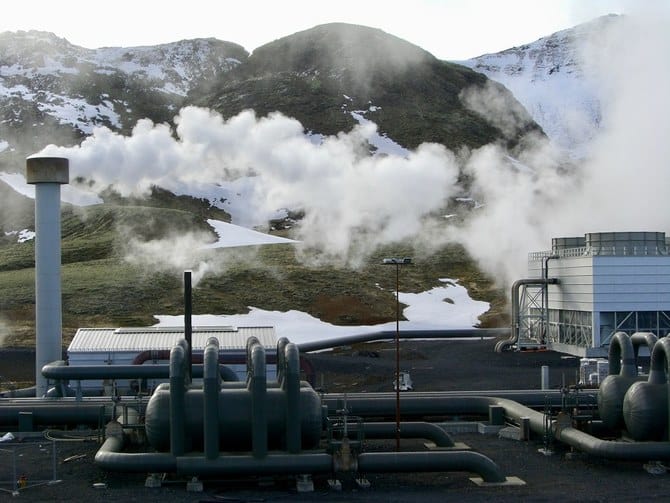 Hardly a week goes by when there is not a new announcement made by a country in the Middle East about its resolve to invest in green hydrogen. This time, it was Egypt’s turn. The most populous Arab nation will invest up to $4 billion in a project to create hydrogen through electrolysis powered by renewable energy, Egyptian Minister of Electricity and Renewable Energy Mohamed Shaker said on June 14.

The disclosure follows a flurry of announcements last month, including Oman’s plan for the biggest green hydrogen plant in the world, to be built over the coming 27 years along with 25 GW of solar and wind power, reported Arab News.

Dubai launched in May the region’s first industrial scale solar-powered green hydrogen plant, a demonstration facility built by Siemens Energy and Dubai Electricity and Water Authority (DEWA).
Later in the month, Abu Dhabi got in on the act as it revealed plans for a $1 billion facility with capacity to produce 200,000 tons of green ammonia from 40,000 tons of green hydrogen (hydrogen is turned into ammonia for long-distance transport before being transformed back for use).

Saudi Arabia unveiled its plans in July last year for a green hydrogen facility powered by 4 GW of wind and solar, the world’s largest such project at the time. The $5 billion plant will be built by Air Products, ACWA Power and Neom and will be capable of producing 650 tons of green hydrogen a day, enough to run about 20,000 hydrogen-fueled buses.

“The Middle East has joined the green hydrogen wave with mega project announcements,” said Flor Lucia De la Cruz, a senior research analyst for hydrogen and emerging technologies at Wood Mackenzie. “The Middle East has now positioned itself to become a key player in the green hydrogen economy leveraging its solar and wind capabilities and strategic position in between the European and Asian markets.”

The region has the potential to be one of the most competitive globally for green hydrogen production thanks to its abundant wind and solar resources, industrial infrastructure and its location as an export hub, Dii Desert Energy and Roland Berger said in a report on the industry this month.

The Gulf alone could create a $200 billion green hydrogen industry by 2050, generating up to one million jobs, the report said as it predicted a long-term renewable energy deployment of up to 1,000 GW, 500 GW of electrolyzer capacity producing 100 million megatons of hydrogen.