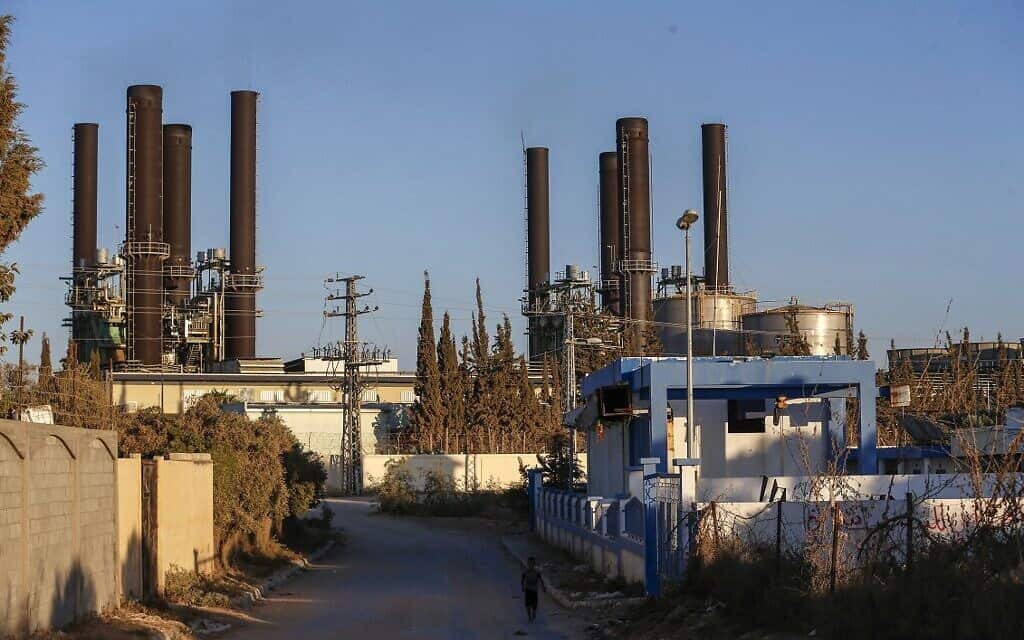 A picture shows a power generating facility in the middle of the Gaza Strip. AFP/File

Qatari Committee for Gaza Reconstruction announced on Monday that a $60 million memorandum of understanding (MoU)  has been signed under which Qatar will finance the construction of the first gas line needed to run the only power plant in Gaza Strip.

The MoU was signed with the Energy and Natural Resources Authority, affiliated with the Palestinian Authority and the Gaza Electricity Generation Company in the Gaza Strip.

The Chairman of the Qatari Committee, Mohammed Al-Emadi, said that the agreement stipulates an increase in the plant’s production capacity to reach a minimum of 500 megawatts, noting that the memorandum includes “agreeing on the mechanisms for supplying and purchasing the gas.”

According to Al-Emadi, the Gaza Electricity Company and the Energy Authority will be entrusted with the work of converting the plant to operate on gas as an alternative to liquid fuel.

The Electricity Company considered that the construction of the station, which will start work in 2023, represents a “partial” solution to the worsening electricity crisis in the poor and besieged sector.