Syria again accuses US of stealing oil through Iraq 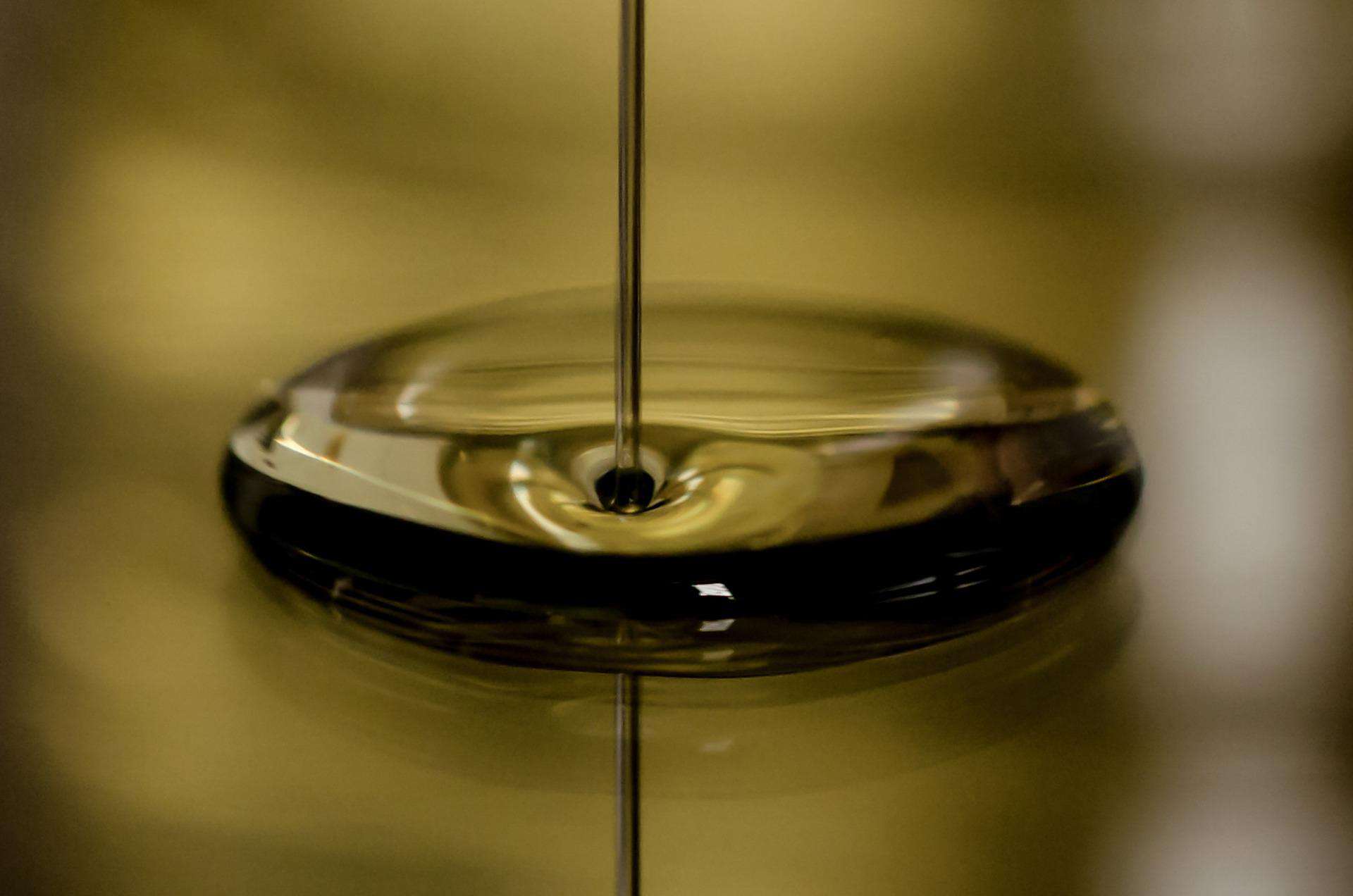 Syria has over the past few months repeatedly accused the US of using its forces to steal oil from its territories. (Creative Commons)

US forces are once again stealing oil from Syria, a report in the official Syrian Arab News Agency (SANA) has said, in the latest in that series of such claims.

The report said the US forces were using “tankers loaded with stolen Syrian oil” as part of a convoy of dozens of vehicles to transport the oil.

It added that the convoy was heading for Iraq territory via the “illegitimate” al-Waleed crossing.

The report quoted local sources in the Yarubiya countryside as telling SANA that the US forces on Saturday brought out a convoy of 60 vehicles.

This, they said, included a number of trucks and tens of tanks loaded with “stolen Syrian oil.”

The news agency quoted the sources as saying that the convoy was “accompanied by military armored vehicles.”

Syria has over the past few months repeatedly accused the US of using its forces to steal oil from its territories.

Operation Inherent Resolve, the US military’s operational name for the international military intervention against the Islamic State group, has refuted those claims, saying that a disinformation campaign was being run against the US armed forces.

The disinformation campaign that U.S. forces are “stealing oil” from NE Syria is ridiculous. As part of the #defeatdaesh mission, the #SDF, (w/support of U.S. forces), secures critical petroleum infrastructure in NE Syria to deny Daesh access to critical resources & revenue. pic.twitter.com/c53KjuZplH