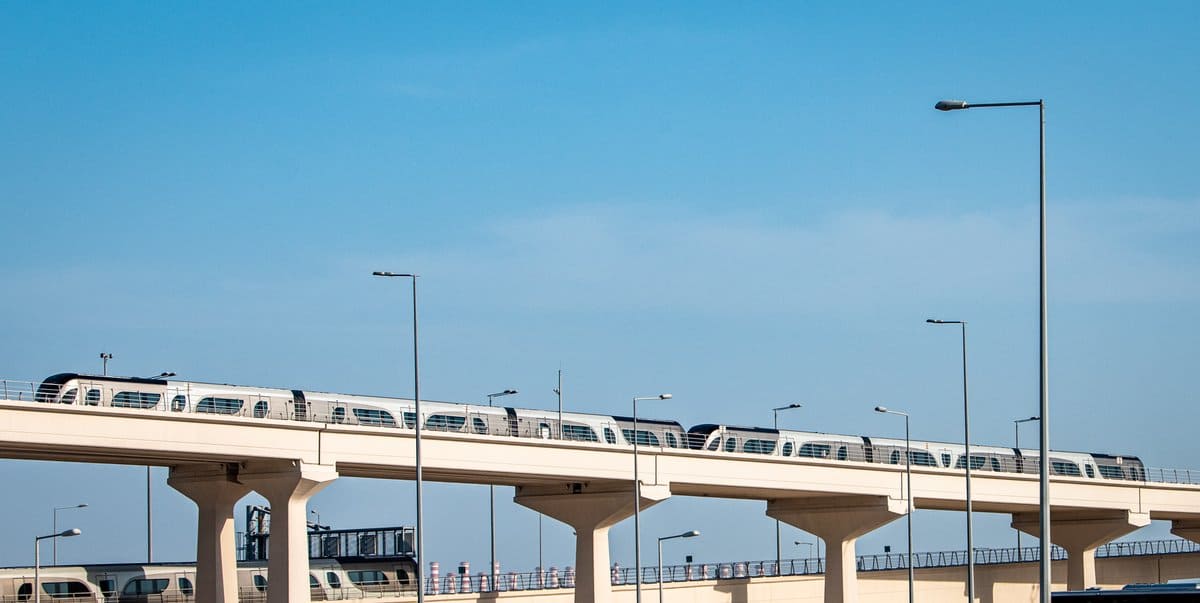 Qatar Rail has said Arab Cup was opportunity for upgrading readiness for the World Cup.

More than 2.5 million passengers used Doha Metro during that Arab Cup hosted by Qatar from Nov 30 to Dec 18, with an average of 130,000 passengers daily, Qatar Rail has said.

Qatari media reports said Doha Metro operated 50,000 trips during the tournament and the average time between trains is 2.5 minutes in one line in one direction.

While around 250,000 passengers used the metro during Qatar’s National Day, which also witnessed the holding of the matches of the FIFA Arab Cup 2021 final and the third and fourth place match, the reports said.

Chief of Service Delivery at Qatar Rail, Eng Abdulla Saif Al-Sulaiti, said that the Qatar Rail company is proud to participate in the organizational success system of the Arab Cup and the success confirms the company’s operational readiness to receive and serve the guests of the World Cup Qatar 2022.

Chief of Strategy and Business Development at Qatar Rail, Ajlan Eid Al Enazi, said the Arab Cup was an opportunity to test the operational readiness and preparations for the upcoming FIFA World Cup Qatar2022.

As part of its preparations, Doha Metro had extended its operational hours, as it was 21 hours a day throughout the week, except for Friday that was 18 hours.