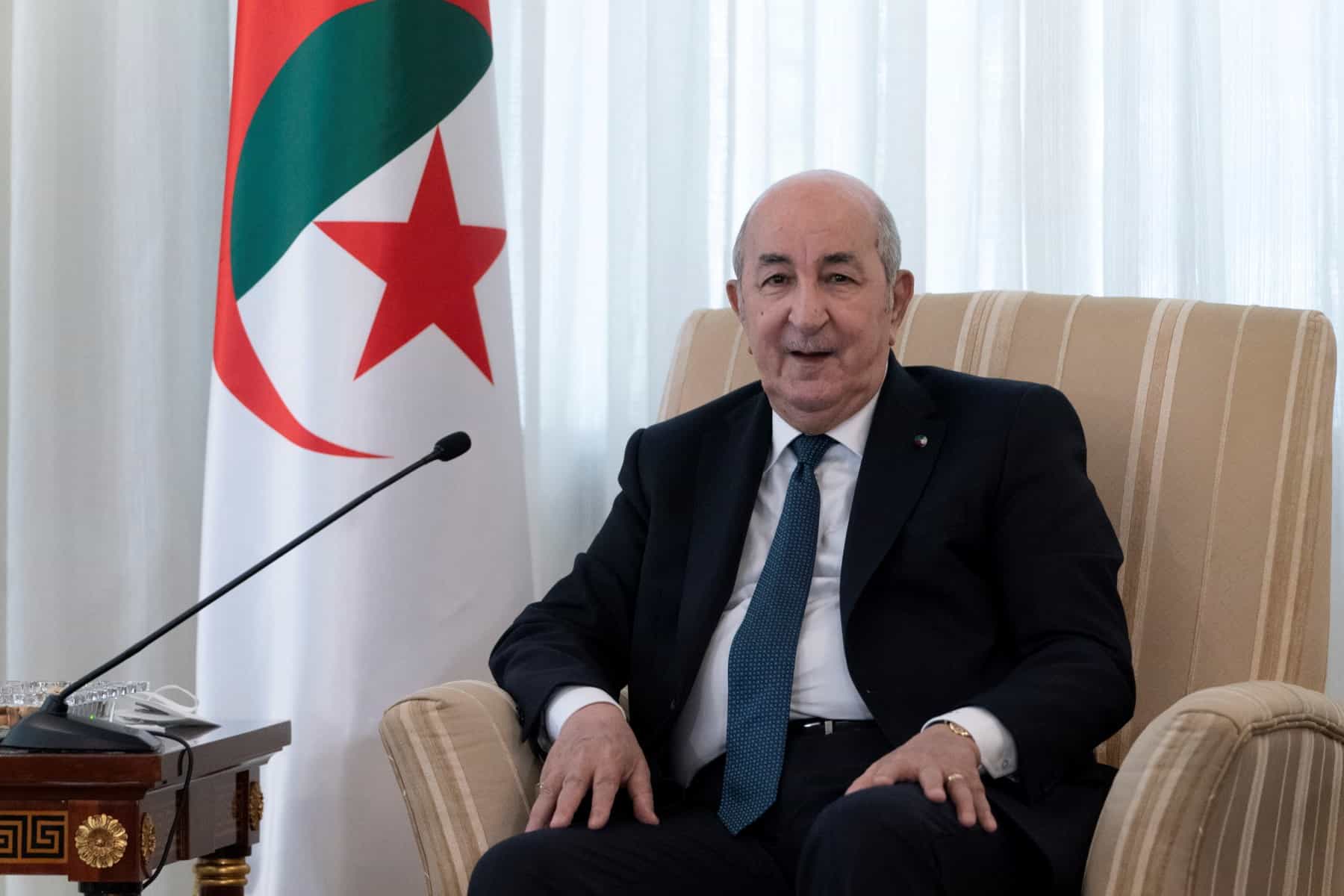 Amnesty International and Human Rights Watch on Friday called on Algerian authorities to lift “arbitrary travel bans” on activists from the diaspora.

The watchdogs singled out the cases of three Algerian-Canadians prevented from returning to their homes in Canada between January and April.

“Although one of the three was finally permitted to leave on 5 May, 2022 after being blocked for three months, the authorities should immediately lift the bans on the other two,” a joint statement said.

“The travel bans are the latest tactic in a crackdown on Algerians suspected of criticizing the government or participating in protests,” by the Hirak movement calling for political change, it said.

According to the report, Lazhar Zouaimia, Hadjira Belkacem and a third person who asked not to be named for security reasons were “interrogated… about their links to the Hirak”.

The statement said the three “had not been notified of any legal basis for the travel restrictions, making them difficult to challenge in court”.

“All arbitrary travel bans should immediately be lifted,” Guellali said.

Of the three activists, Zouaimia, was able to leave Algeria for Canada on Thursday, the joint statement said.

A 56-year-old member of Amnesty International in Canada, who works as a technician at a public electricity utility in Quebec, Zouaimia had been blocked twice by border police — in April and February — from boarding a plane for Montreal.

Belkacem and the unidentified third activist are still blocked in Algeria where they have been interrogated as well, the watchdogs said.

“Belkacem told Human Rights Watch that she has not taken part in the Hirak but is known as an activist among Algerians living in Montreal,” the statement said.

The protests continued after his fall to demand deep reforms to Algeria’s governing system, until the coronavirus pandemic forced their suspension in March 2020.