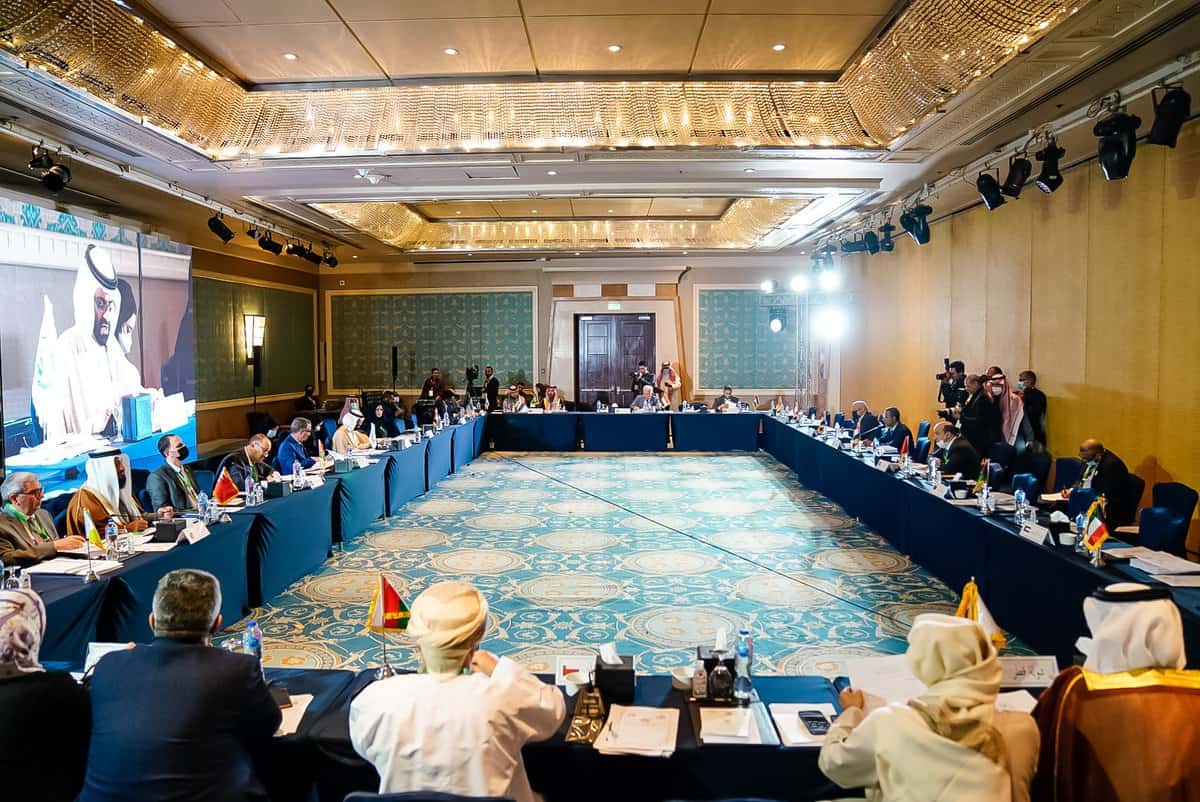 Deliberations ahead of the Cairo meet.

The speakers of the parliaments and councils of the Arab countries, in a meeting, reviewed the topics to be discussed in the 32nd Conference of Arab Inter-Parliamentary Union (IPU).

They also discussed the reports prepared by the Arab IPU general secretariat, its specialized committees, and its executive committee.

The officials of the Arab countries held a consultative meeting in Cairo on Thursday, on the sidelines of the meetings of the 32nd conference of Arab IPU.

During the meeting, the Committee discussed the amendment of the charter and the internal system of the Arab IPU, and the report of the Secretary-General of the Union, in addition to a number of topics on the agenda.

This includes the Union’s draft budget for the current year, and the report of the Special Committee on the Arab Parliamentary Excellence Award.

The 32nd Conference of Arab Inter-Parliamentary Union will kick off in Cairo on Thursday under the title “Arab Solidarity”.