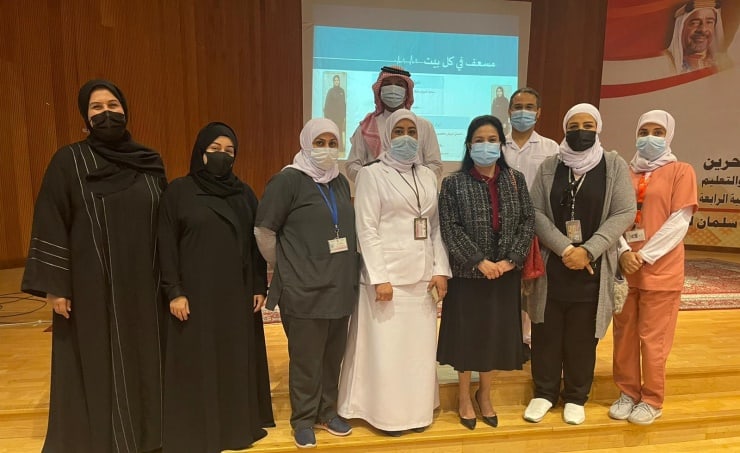 The scheme has won a top award.

Bahrain government has launched a health scheme, “Medic in Every Home”, aimed at extending health services and reaching out to people.

The project aims to enhance Bahrain’s rating on the third and fourth Sustainable Development Goals (SDGs), increase the survival rate for the injured and reach out to the largest segment of citizens countrywide.

The concept also aims to highlight the vital importance of first aid, teach students to first aid and first aid curricula, form a link between project supervisors (Ministry of Health) and schools and set a time frame for conducting first aid and workshops for each school, focusing on first aid and cardiopulmonary resuscitation.

Four schools will be designated (one school per each governorate) to start implementing experimentally the concept next semester before expanding the project countrywide.

The scheme was one of the three innovative ideas which were declared winners of the third edition of the Government Innovation Competition (Fikra).

The team in charge of the concept held a forum at the Shaikh Khalifa bin Salman Institute of Technology to shed light on the project which targets project coordinators designated by the Ministry of Education as well as school nurses.