Biden visit a shot in the arm for Saudi crown prince 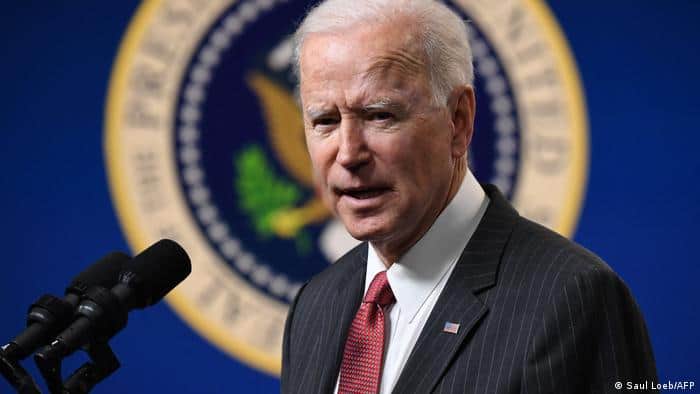 Biden's trip to Saudi Arabia follows visits by the leaders of France, Britain and Turkey.

As Saudi Arabia’s Crown Prince Mohammed bin Salman prepares to mark five years as de facto leader, he is finally arriving on the world stage, getting a geopolitical boost of sorts with the arrival of US President Joe Biden next month.

It represents an unqualified victory for Prince Mohammed, who has led his country on a rollercoaster ride since being named the heir of his father King Salman, 86, on June 21, 2017.

In his time as unofficial ruler of Saudi Arabia, the world’s biggest oil exporter and the home of Islam’s two holiest sites, “MBS” has liberalised many aspects of daily life while asserting stern control over others.

Women at the wheel

When he arrives, Biden will find Prince Mohammed’s stamp almost everywhere. But no group has been affected more than Saudi women.

The axing of the rules concerning what women can wear and where they can go is a centrepiece of the new Saudi liberalisation narrative.

Abaya robes and hijab headscarves are now optional, women are no longer banned from concerts and sporting events, and in 2018 they gained the right to drive.

Some of Prince Mohammed’s most striking policies have played out beyond his country’s borders.

Two months after his father, King Salman, ascended the throne in 2015 and named Prince Mohammed defence minister, Riyadh rallied a coalition to intervene in war-hit Yemen.

The conflict between the  Yemeni government and Iran-aligned Huthi rebels has gone on to kill hundreds of thousands of people directly and indirectly and drive millions to the brink of famine.

More recently, the kingdom has adopted what analysts call a somewhat conciliatory approach in the region, for example by engaging in talks with rival Iran. Prince Mohammed has also referred to Israel as a “potential ally”.

Perhaps the most significant element of Prince Mohammed’s Vision 2030 reform agenda is his bid to remake an economy long dependent on oil.

The effort includes a push for some 30 million foreign tourists annually by 2030, some of them lured by mega-projects like NEOM, a $500 billion futuristic megacity complete with robot maids and flying taxis.

Other changes, such as drawing more Saudis into the workforce, are less flashy and, like other recent moves, were discussed before Prince Mohammed’s rise..

“Having made so much of the fact that he, and only he, can transform Saudi Arabia by 2030, the next several years will be critical for Mohammed bin Salman as he seeks to deliver tangible results.”