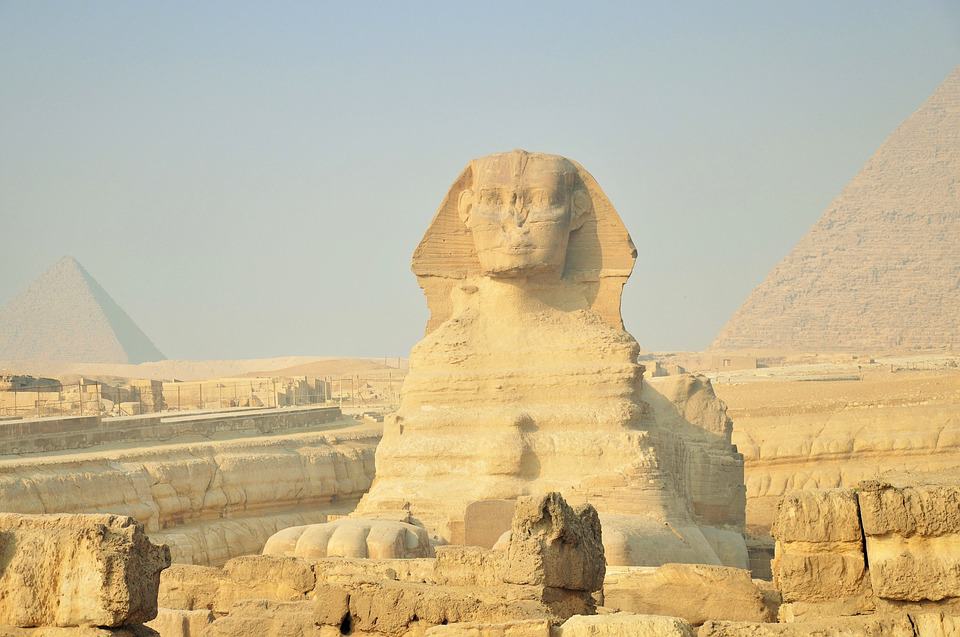 The Egyptian government will roll out development projects worth $860 million in 2022.

Egypt said Thursday it would look after any Russian and Ukrainian tourists stranded in the country because of flight cancellations stemming from Russia’s invasion of Ukraine.

Tourists from countries where air travel has been disrupted would be able to “stay in the hotels where they are in Egypt until their safe return home,” the tourism ministry said.

The decision followed a flurry of flight cancellations after Russia early Thursday sent troops across the border into Ukraine.

Flights from 11 airports in southern Russia and one airport in Moscow-annexed Crimea have been canceled, Russia’s main aviation authority has said.

Tourism represents about 10 percent of the GDP of Egypt, where a third of the 100 million-strong population lives below the poverty line.

The sector has been battered repeatedly over the past decade, by unrest linked to the 2011 uprising, jihadist attacks and travel restrictions over the coronavirus pandemic.

Direct flights from Russia to the Egyptian Red Sea resort town of Sharm el-Sheikh only resumed last year, following a Russian ban over the 2015 downing of a plane that killed 224 mostly Russian passengers. That attack was claimed by the Islamic State group.