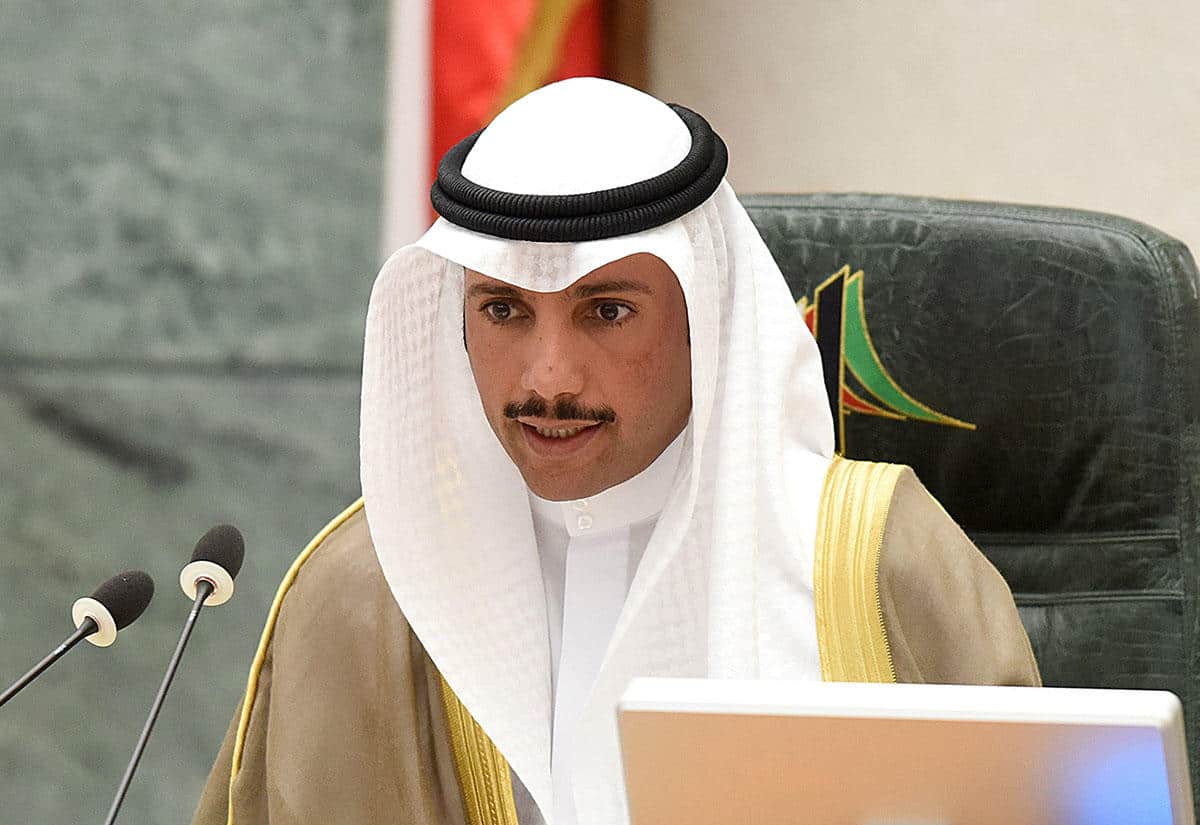 Lawmakers from countries from the Gulf and Europe are slated to come together soon for talks in Kuwait that will address “matters of mutual concern,” said local reports recently, quoting Kuwait’s National Assembly Speaker Marzouq Al-Ghanim.

The announcement for the event reportedly took place with Ghanim and European Parliament chief David Sassoli in attendance.

The reports cited bilateral relations as the primary focus of the meeting, with Sassolli having already given his nod for the discussion.

Ghanim reportedly highlighted such talks as an opportunity to “find common ground” on an array of issues, chief among them being the Palestinian cause.

The issue requires urgent action on the part of the international community to cease “Israel’s abusive practices” against the Palestinian people, Ghanim was quoted as saying by the reports.

Sassoli was quoted as saying that it was incumbent upon “us” to utilize all forms of diplomacy as means to protect regional peace and security, as he acknowledged Kuwait’s efforts towards similar causes.