Fear of sanctions a risk for Iran health rights: UN 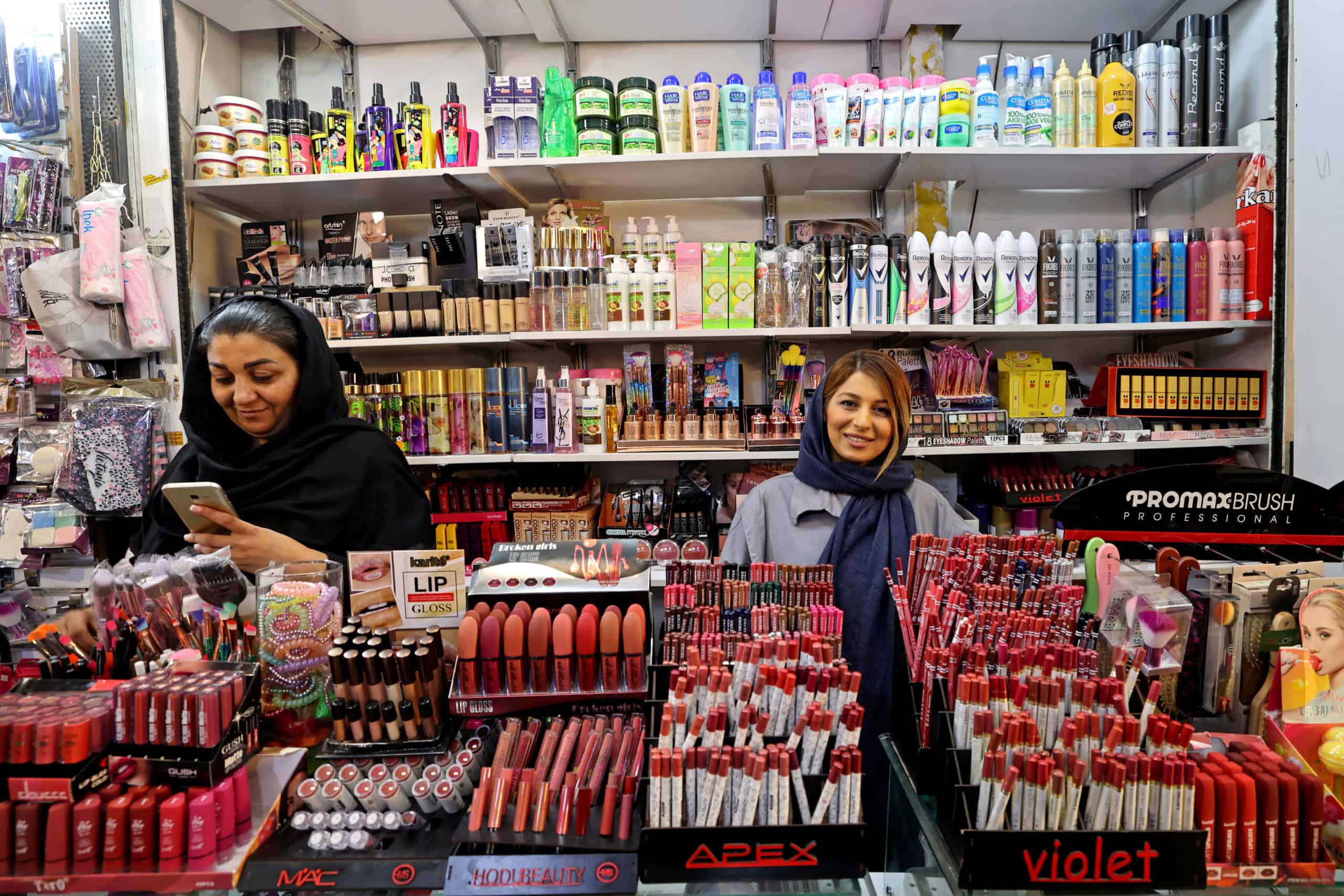 Iranian vendors wait for costumers at the Grand Bazaar of Tehran. AFP.

Over-compliance with US sanctions could strip Iranians of their basic rights to health, UN experts warned Tuesday, pointing to sufferers of a rare skin disease as an example.
“Many banks and businesses, including pharmaceutical and medical companies around the world, over-comply with sanctions out of fear of potential penalties,” the experts said in a statement.
In one case, this had resulted in a Swedish company halting the sale of bandages to its Iranian partner.
As a result, patients with a rare skin disease known as epidermolysis bullosa (EB), including children, have been unable to access a type of bandage that provides vital relief and can prevent life-threatening infections.
The disease causes the skin to become extremely susceptible to harm, often developing blisters as a result of a mild impact.
“This is only one of many examples sadly illustrating the plight of thousands of people, including children, caused by over-compliance with sanctions by third parties out of fear of being sanctioned in turn,” the experts said.
While companies such as the Swedish firm often have human rights policies that seek to prevent this kind of harm, fear of sanctions can result in decisions that violate those policies.
A special UN rapporteur, Alena Douhan, has reached out to the Swedish company and government to address what has been described as shortfalls in the due diligence processes applied to ensure that no human rights are violated.
“When sales of a medical product that improves the right to health and prevents suffering are halted in a country, and no equivalent alternative product is available, that right is harmed for people who were helped by it,” said the experts who are mandated by the UN but don’t speak for the world body.