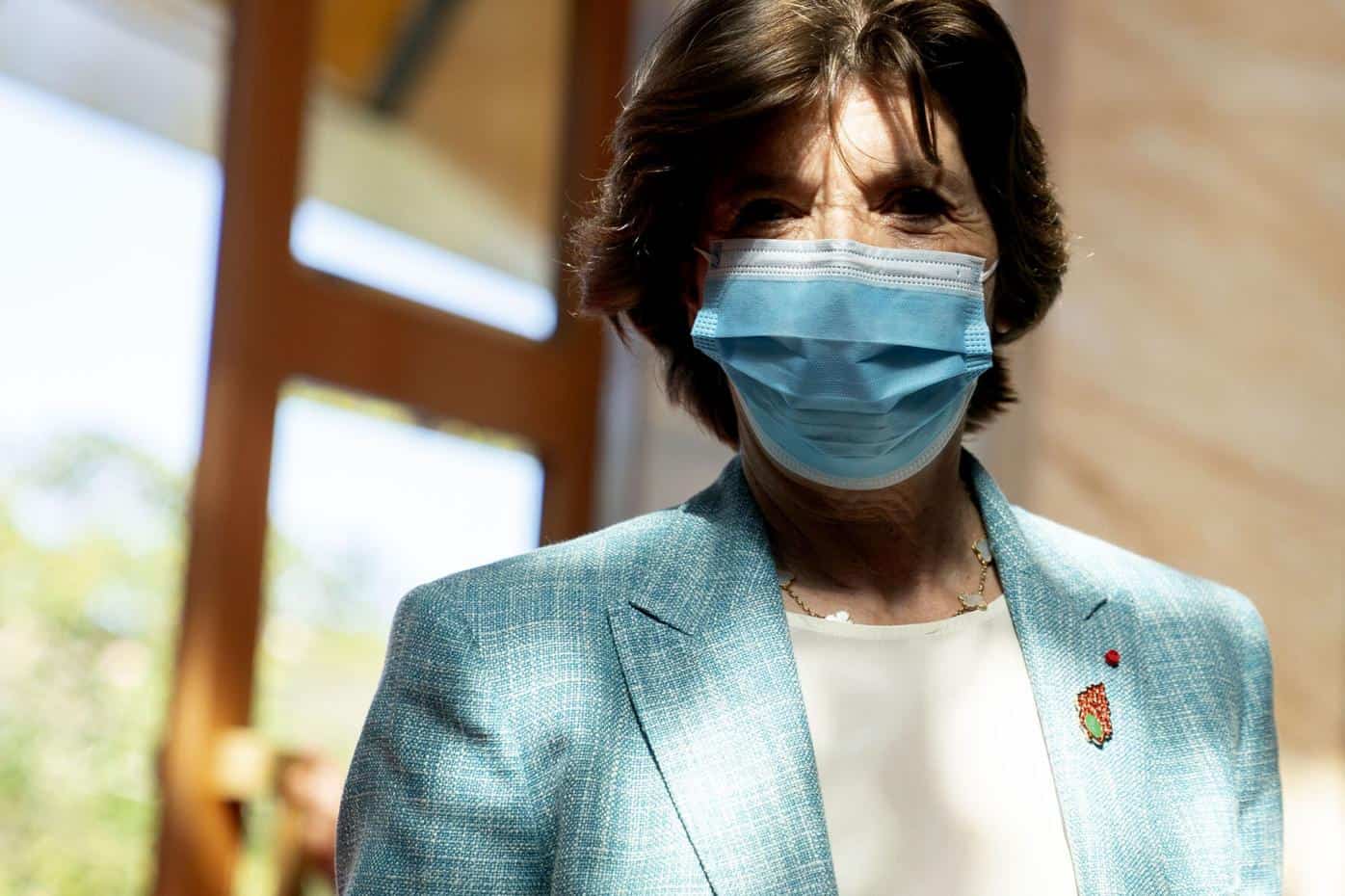 France and Qatar decided to strengthen their political and economic relationship during a meeting on Monday between French Foreign Minister Catherine Colonna and her Qatari counterpart Sheikh Mohammad bin Abdulrahman Al-Thani in Paris.

“Political, economic, and energy supplies” were the main topics of our discussions, said the Qatari Foreign Minister, to enhance “our trade investment interchanges for the future of our energy supply sectors (sic)”.

The regional and international issues were also discussed, along with the Palestinian-Israeli issue.

The Ukrainian war was also discussed in the light of its impact on the food supplies around the world.

Colonna also thanked Qatar for its efforts to restore the course of discussion over the nuclear deal with Iran.