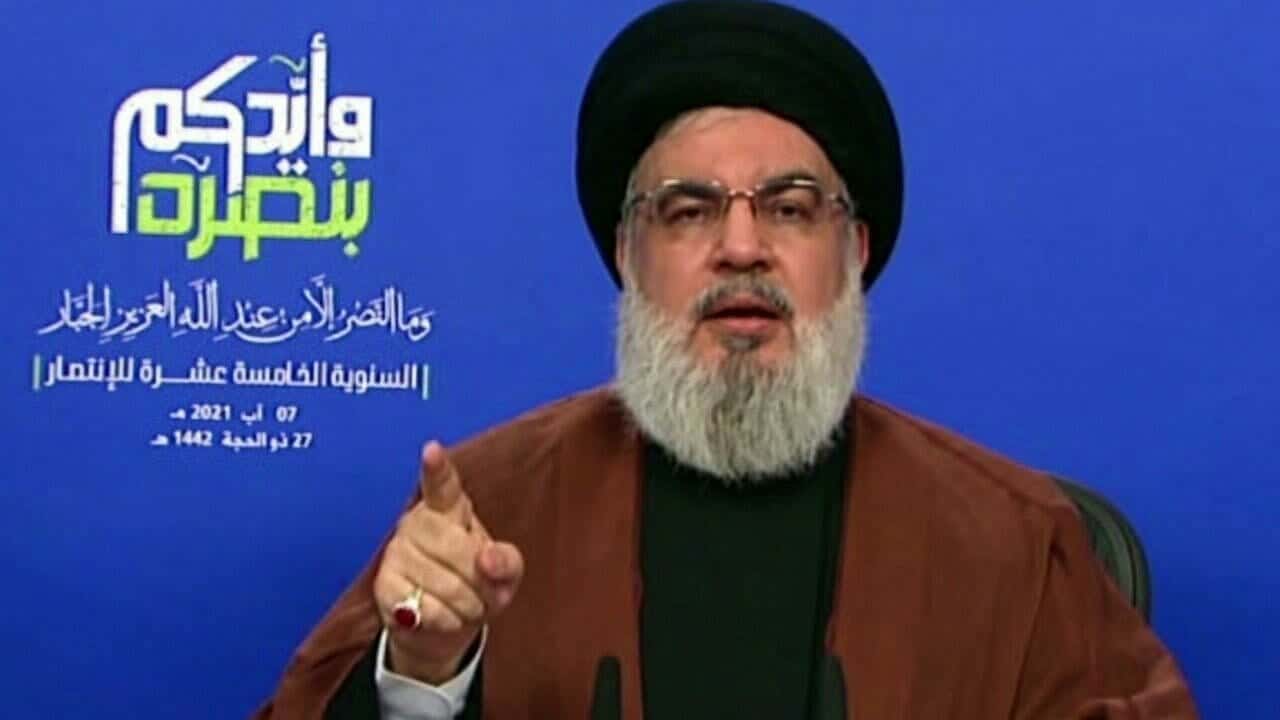 The head of Lebanon’s powerful Hezbollah movement, Hassan Nasrallah, Saturday vowed a “suitable and proportionate” response to any Israeli air strikes on Lebanon after a flare-up at the border this week.

Israel carried out its first air raids on Lebanese soil in years on Thursday, prompting Hezbollah to fire rockets back at the Jewish state the following day.

“Our response was linked to the Israeli strikes that occurred in south Lebanon for the first time in 15 years,” he said in a televised speech ahead of the anniversary of the end of the last war with Israel in 2006.

“We wanted to tell the enemy… that any air strike by the Israeli air force on Lebanon will inevitably draw a response, though in a suitable and proportionate way, because we want to serve the purpose of protecting our country,” he added.

Nasrallah described the air strikes this week as a “very dangerous development”, but said Hezbollah did not want war.

“We are not looking for war and we do not want to head towards war, but we are ready for it” if necessary, he said, echoing similar comments by the Jewish state this week.

Before Thursday, Israel’s last air strikes on Lebanon dated back to 2014, when warplanes struck territory near the Syrian border.

But the Jewish state then said it did “not wish to escalate to a full war”.

It ended with a UN-backed ceasefire on August 14, 2006 that saw the Lebanese army deploy along border areas.

Hezbollah is the only side not to have disarmed after Lebanon’s 1975-1990 civil war.

It has long been targeted by US sanctions and blacklisted as a “terrorist” organisation, but the Shiite group is also a powerful political player, with seats in Lebanon’s parliament.