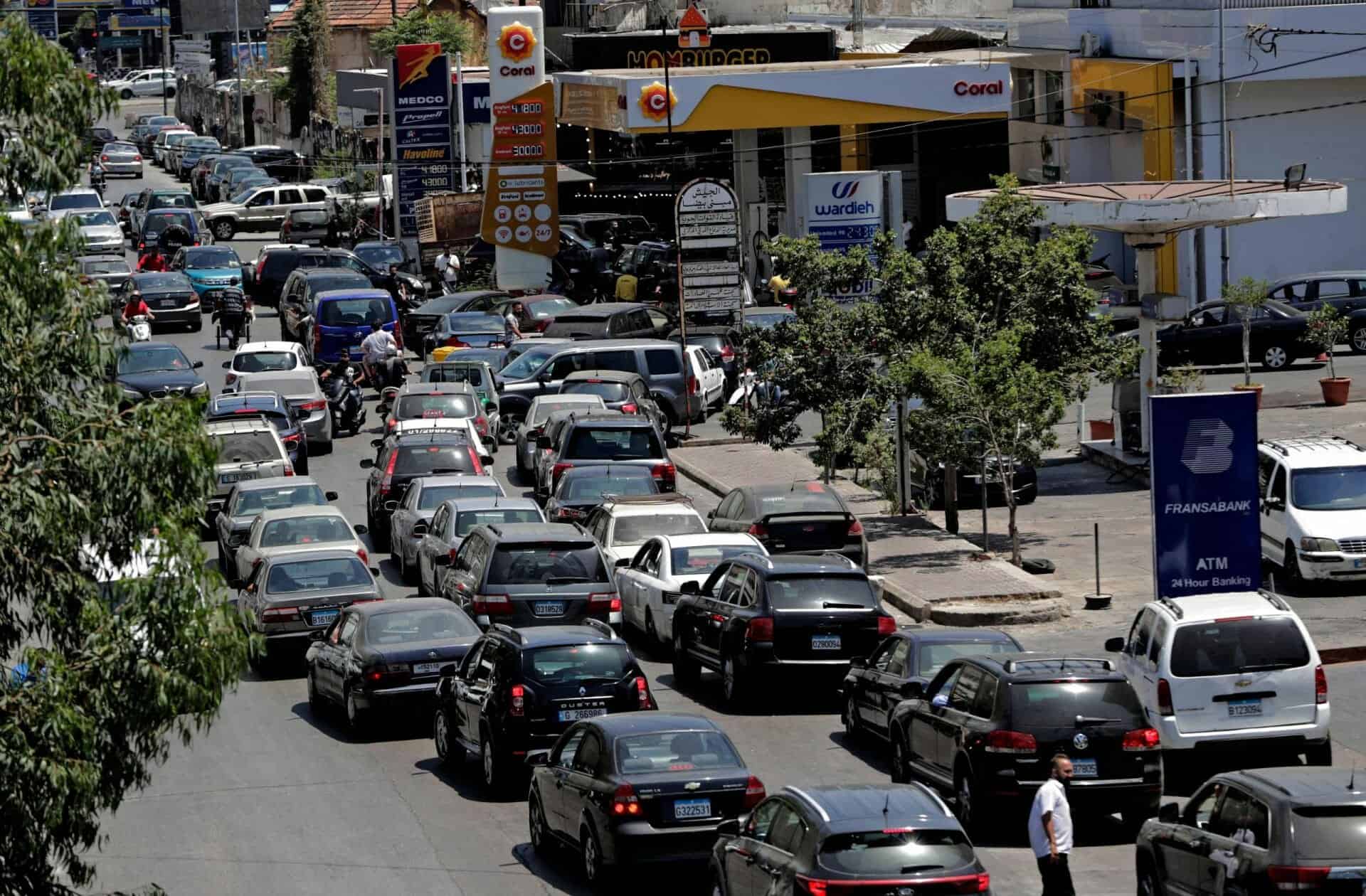 BEIRUT: Hezbollah chief Hassan Nasrallah has said that the first delivery of Iranian fuel would arrive Thursday in Lebanon to help ease dire shortages in the embattled country.
Lebanon is facing one of its worst-ever economic crises, with more than three out of four Lebanese considered to be under the poverty line and mains electricity only available a handful of hours a day, while petrol, bread and medicine shortages are sowing chaos across the country.
Last month Nasrallah announced that a shipload of fuel for Lebanon would depart from its key ally Iran, in defiance of US sanctions on Tehran.
At the time he did not say where the ship was headed to or how the fuel would reach Lebanon, but insisted that others would follow.
On Monday, Nasrallah said in a television address that the first shipload of fuel had reached the Syrian port of Banias, where it was being unloaded.
“It is expected that the transport of the fuel will begin on Thursday,” he said, adding that it would be carried overland to Baalbek region, in Lebanon’s eastern Bekaa Valley, where it would be stored before its distribution.
He also thanked the group’s other regional ally, Syria, for receiving the fuel and providing trucks to transport it to Lebanon.
Nasrallah said Monday that Hezbollah wanted to distribute the Iranian fuel free of charge to institutions such as state hospitals, nursing homes, orphanages and the Red Cross.
The rest, he added, would be sold at “below cost” to bakeries, private hospitals or companies that run private generators.
He said Hezbollah “is not looking to make a business out of this but wants to help ease the people’s hardships”.
Nasrallah was speaking hours after Lebanon’s newly formed government held its first meeting to discuss how to address the country’s woes.
He welcomed the formation of the government after 13 months of political wrangling and said its priority should be to “ease the suffering” of the Lebanese.