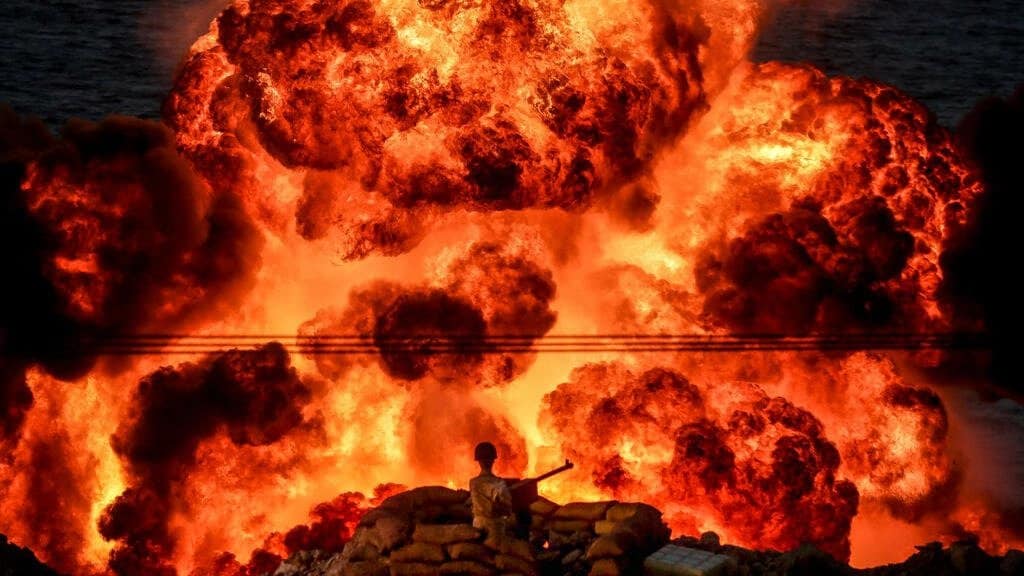 Iran is to mount an anti-missile system on the turrets of T-72M tanks to protect them from attack, the Fars news agency reported on Wednesday.

The report came during Iranian military exercises, and after the United States said it was preparing “alternatives” in case negotiations to revive a deal to curb Iran’s nuclear programme collapse in Vienna.

“The system has been tested and will be installed on the tank turrets. It will be able to deflect all types of missiles by jamming their systems,” Fars said, on the third day of land and sea military manoeuvres in three of the Islamic republic’s southern provinces.

On Tuesday, Iran’s military fired several missiles from land and sea as part of the five-day exercise.

The drills are taking place in three Gulf coastal provinces, including in Bushehr, not far from the country’s only nuclear power plant.

The T-72 tank was first produced in the former Soviet Union 50 years ago.