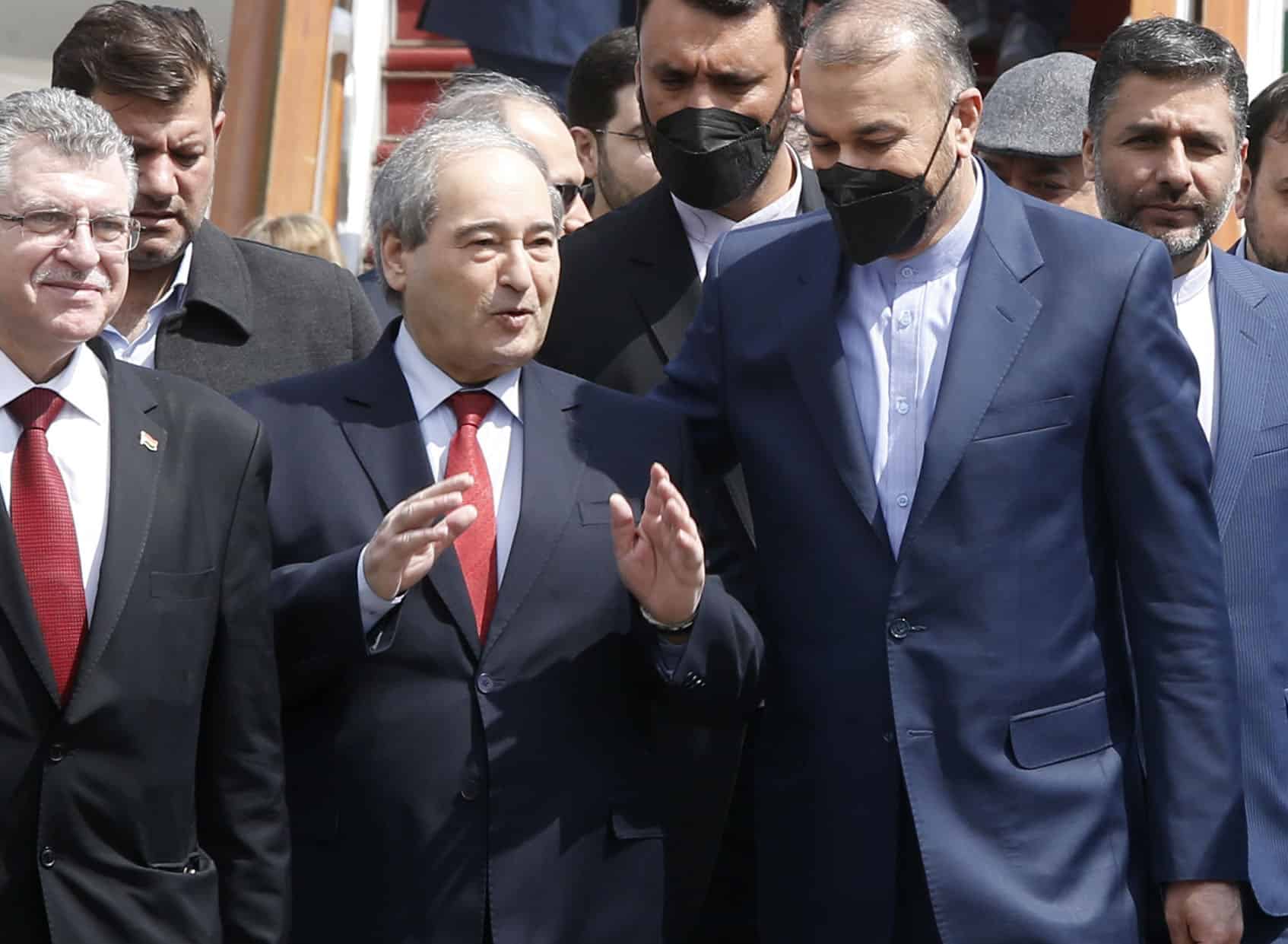 Iran’s top diplomat on Wednesday welcomed efforts to “normalize relations” between some Arab countries and Syria, days after President Bashar al-Assad made a surprise visit to the UAE.

Foreign Minister Hossein Amir-Abdollahian made the remarks on a visit to Damascus during which he met Assad, his Syrian counterpart Faisal Mekdad and National Security Bureau chief Ali Mamlouk.

Iran has given financial and military support to the Assad regime in Syria’s 11-year war. It says it has deployed forces in Syria at the invitation of Damascus and only as advisers.

“We welcome the fact that some Arab countries are trying to normalize relations with the Syrian Arab Republic by adopting a new approach. We are happy with it,” said Amir-Abdollahian.

Mekdad said the visit was “a good opportunity to review developments in the region and bilateral relations.”

Amir-Abdollahian has traveled to Damascus twice since August last year.

His latest visit follows Assad’s trip to the United Arab Emirates last week, his first to an Arab country since the start of the war.

The United States condemned the visit, which indicated warming ties between Syria and the UAE after years of boycott.

Talks also centered on efforts to “contribute to the consolidation of security, stability and peace in the Arab region and the Middle East”, it added.

The Arab League suspended Syria after conflict broke out in the country in 2011, but member states are no longer aligned on this position.