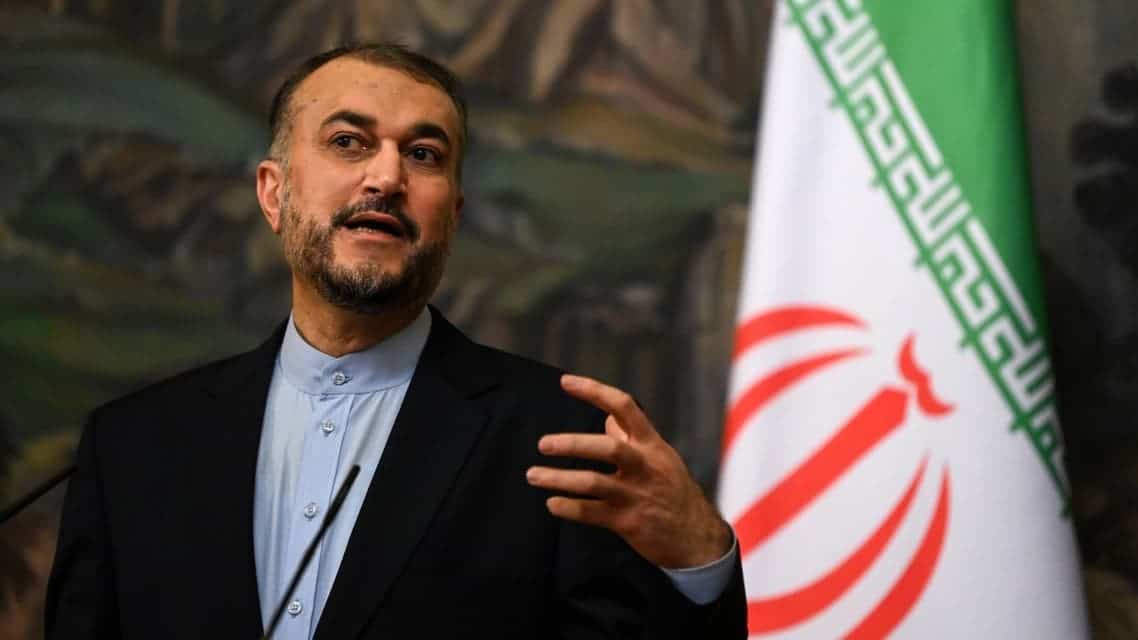 Talks between Tehran and world powers to revive a 2015 nuclear accord are approaching a “good agreement” but reaching one soon depends on the other parties, Iran’s foreign minister said on Sunday.

“The initiatives of the Iranian side and the negotiations that have taken place have put us on the right track,” Hossein Amir-Abdollahian said.

“We are close to a good agreement, but to reach this good agreement in the short term, it must be pursued by the other side,” state news agency IRNA quoted him as saying.

Negotiations to restore the nuclear deal resumed in late November after they were suspended in June as Iran elected a new, ultraconservative government.

The deal offered Iran sanctions relief in exchange for curbs on its nuclear programme.

But then-president Donald Trump withdrew the US in 2018 and derailed the accord, prompting Tehran to begin rolling back on its commitments.

Amir-Abdollahian said the Islamic republic was not looking to “drag out” negotiations.

It is “important for us to defend the rights and interests of our country”, he said.

Unlike the other parties to the agreement — Britain, France, Germany, Russia, China — the US has only been engaged in the talks indirectly.

Tehran earlier this week said it had detected a new “realism” on the part of the world powers ahead of further negotiations in Vienna.

Amir-Abdollahian appeared to echo those comments on Sunday, saying that “yesterday, France played the role of a bad cop, but today it is behaving reasonably.”

“Yesterday, the American side had unacceptable demands, but today we believe that it has adapted to the realities” of the situation, he added.

“At the end of the day, a good deal is an agreement that satisfies all parties.”

The parties to the 2015 agreement saw it as the best way to stop the Islamic republic from building a nuclear bomb –- a goal Tehran has always denied.

French Foreign Minister Jean-Yves Le Drian said Friday that negotiations were progressing on a “rather positive path” but emphasised the urgency of bringing them to a speedy conclusion.