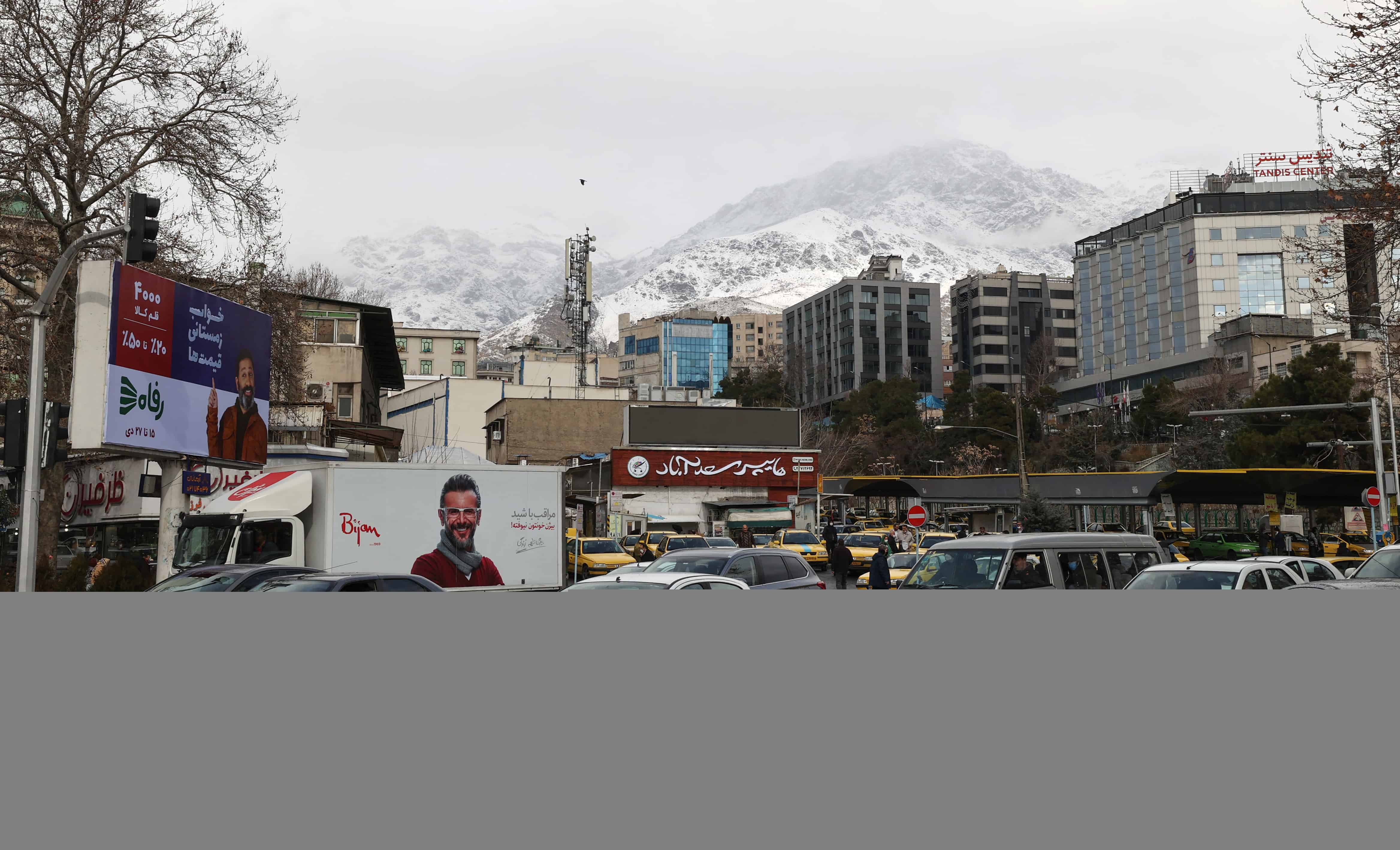 Cars drive near the Tajrish Bazaar market in the capital Tehran. AFP

Iranian diplomats are in Saudi Arabia to start work at a global organization representing Muslims, a first since the two rivals cut ties in 2016, Iran’s foreign ministry announced on Monday.

“The delegation is now in Jeddah to start its work at the Organization of Islamic Cooperation,” Saeed Khatibzadeh said in his weekly press conference.

This “can be a good prelude for the two sides to send delegations to visit their embassies,” he added.

Shiite-majority Iran and the Sunni Kingdom of Saudi Arabia are both members of the pan-Islamic body of 57 member states. The two regional rivals have so far held four rounds of talks since April aimed at improving relations.

“We have given our written points of interest to the Saudi delegation at the fourth round of negotiations in Baghdad and we are awaiting the responses,” Khatibzadeh stressed.

Khatibzadeh reiterated Iran’s position that Tehran is “ready to open its embassy” but that depends on what “practical steps” Saudi Arabia takes.

In December, foreign ministry officials in both countries said the kingdom had granted visas to three Iranian diplomats to the OIC.

The Organization of Islamic Cooperation describes itself as the collective voice of the Muslim world.