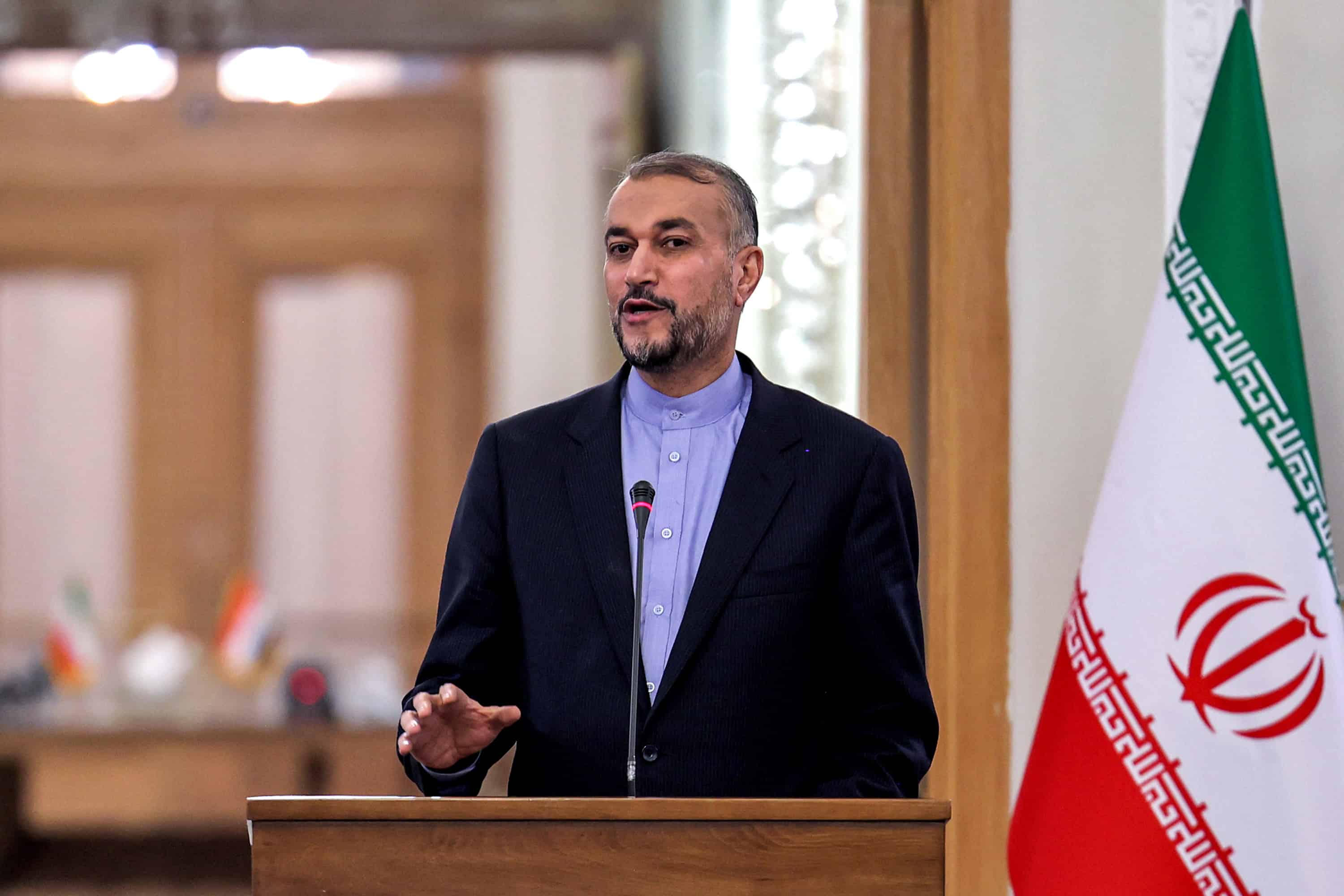 Iran said it had summoned Sweden’s ambassador following a request by prosecutors in the Nordic country for life imprisonment for a former Iranian official.

The foreign ministry in Tehran late Sunday “strongly condemned” the arrest and trial of Hamid Noury, 61, as “illegal” and called for halting the proceedings and for his release.

Noury, who has been on trial in Stockholm since last August, faces charges including crimes against humanity and war crimes for being involved in what the court heard were the executions of a large number of prisoners in the 1980s.

Lawyers for Noury, who was arrested at Stockholm airport in November 2019, have denied he was present for the alleged killings.

The prosecution said the prisoners were members of the People’s Mujahedin of Iran (MEK), an exiled opposition organization which Tehran considers a “terrorist group” and has banned since 1981.

The MEK were initially supporters of the 1979 Islamic Revolution led by Ayatollah Ruhollah Khomeini that ousted the shah. But it rapidly fell out with Tehran, backed Iraq’s Saddam Hussein in the Iran-Iraq war and was blamed for a string of attacks in the early 1980s.

The foreign ministry of Sweden in a Twitter post advised its citizens against non-essential travel to the Islamic republic “due to the security situation”.

Swedish courts are trying Noury under the principle of universal jurisdiction which allows them to handle serious cases such as war crimes regardless of where the offenses were committed.