Iran suspects Israel and US behind fuel cyber attack 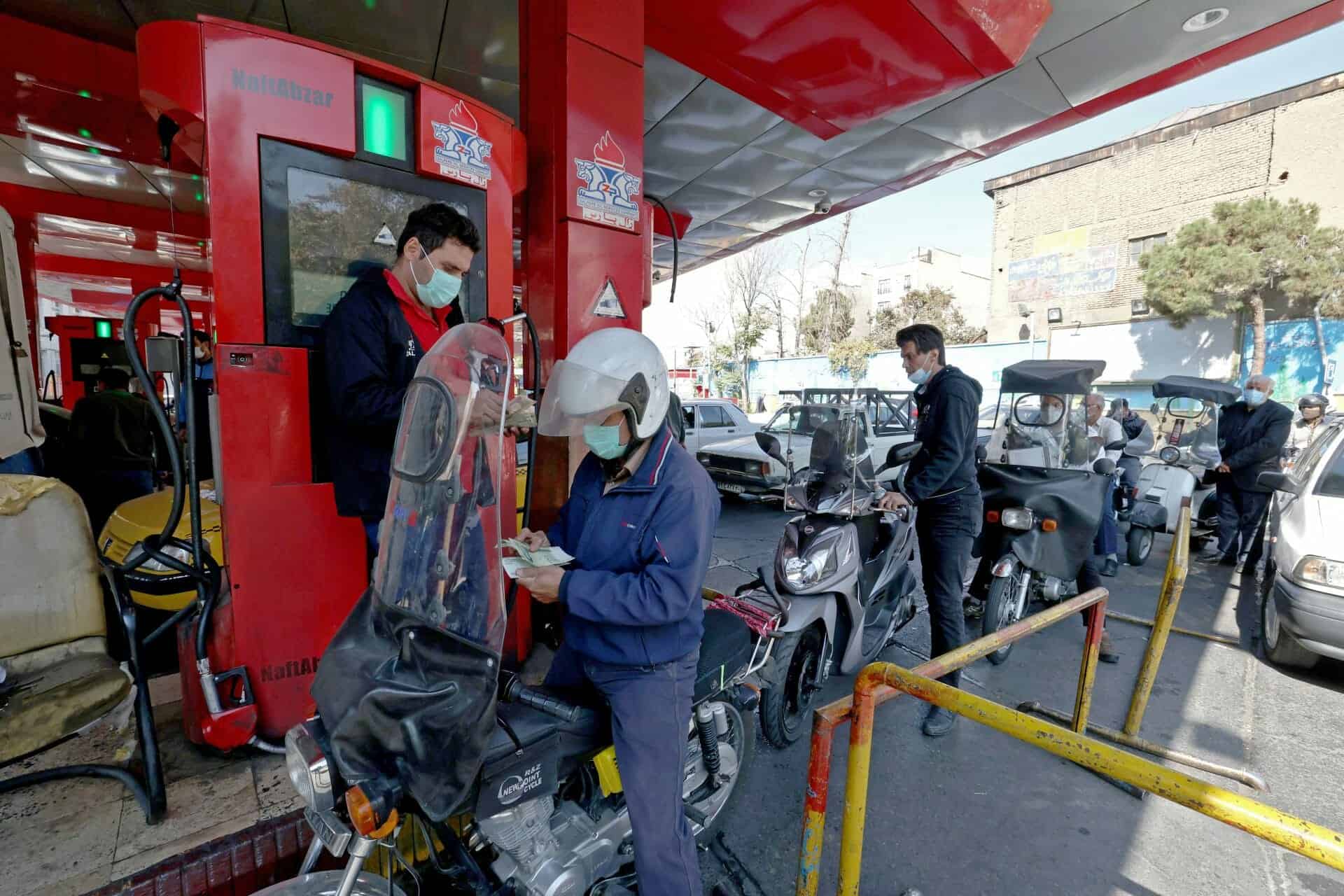 A gas station attendant fills a motorcycle in Tehran. AFP.

An Iranian general has said Israel and the United States were likely to have been behind a cyber attack that interrupted the distribution of fuel at service stations.

“We have analyzed two incidents, the railway accident and the Shahid Rajaei port accident, and we found that they were similar,” Jalali, who heads a civil defense unit responsible for the cyber activity, told state television late Saturday.

In July, Iran’s transportation ministry said a “cyber disruption” had affected its computer systems and website, according to Fars news agency.

And in May last year, the Washington Post reported that Israel carried out a cyberattack on the Iranian port of Shahid Rajaei in the Strait of Hormuz, a strategic route for global oil shipments.

The oil ministry later took service stations offline so that petrol could be distributed manually, according to the authorities.

President Ebrahim Raisi on Wednesday accused the perpetrators of trying to turn Iran’s people against the leadership of the Islamic republic.

Around 3,200 of the country’s 4,300 service stations have since been reconnected to the central distribution system, the National Oil Products Distribution Company said, quoted Saturday by state news agency IRNA.

Other stations also provide fuel for motorists, but at unsubsidized rates that make it twice as expensive at around five Euro cents (5-6 US cents) per litre, the news agency reported.

In a country where petrol flows freely at what are some of the lowest prices in the world, motorists need digital cards issued by the authorities.

The cards entitle holders to a monthly amount of petrol at a subsidized rate and, once the quota has been used up, to buy more expensive at the market rate.

Since 2010, when Iran’s nuclear program was hit by the Stuxnet computer virus, Iran and its arch-foes Israel and the United States have regularly accused each other of cyberattacks.