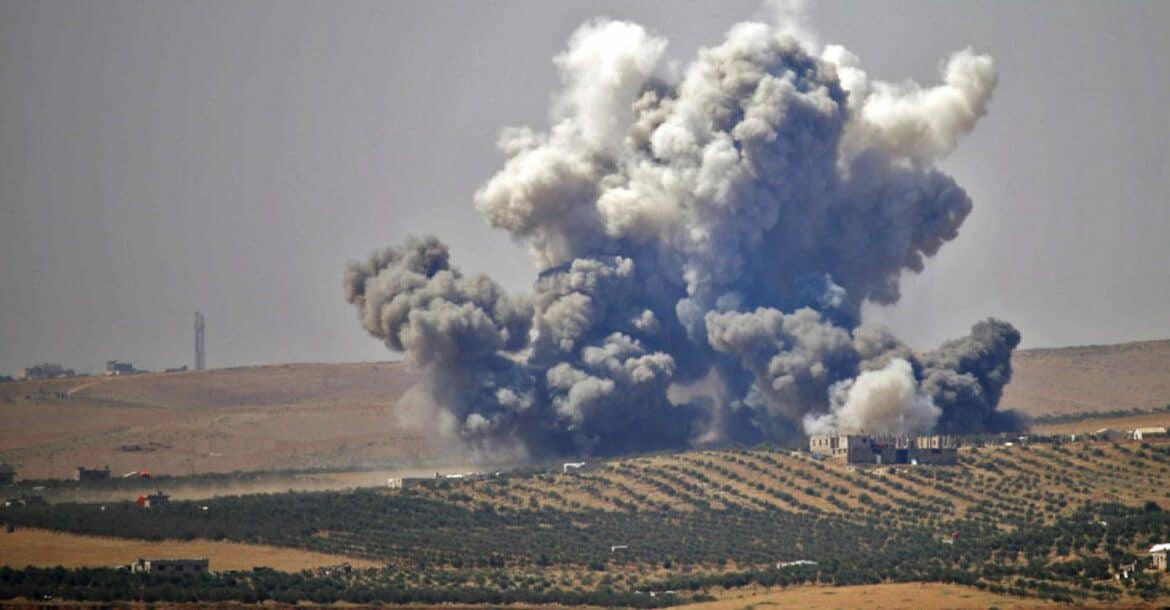 FOR REPRESENTATION PURPOSE ONLY. (AFP)

This is the second Israeli aerial strike on Syria this month, after the Jewish state targeted anti-aircraft batteries on February 9 in response to a missile fired from Syria.

“The Israeli enemy carried out a strike with several surface-to-surface missiles” from the Israeli-annexed Golan Heights, targeting the town of Zakiya at around 11:35 pm (21:35 GMT), SANA said, citing a military source.

A war monitor said the target of Wednesday’s shelling was a Syrian army post.

The UK-based monitor relies on a wide network of sources inside Syria.

Since civil war broke out in Syria in 2011, Israel has carried out hundreds of air strikes, targeting government positions as well as Iran-backed forces and fighters of the Shiite militant movement Hezbollah.

Israel has repeatedly said it seeks to prevent its arch foe Iran from extending a footprint in Syria.