Israel to host summit with UAE, US, Bahrain, Morocco 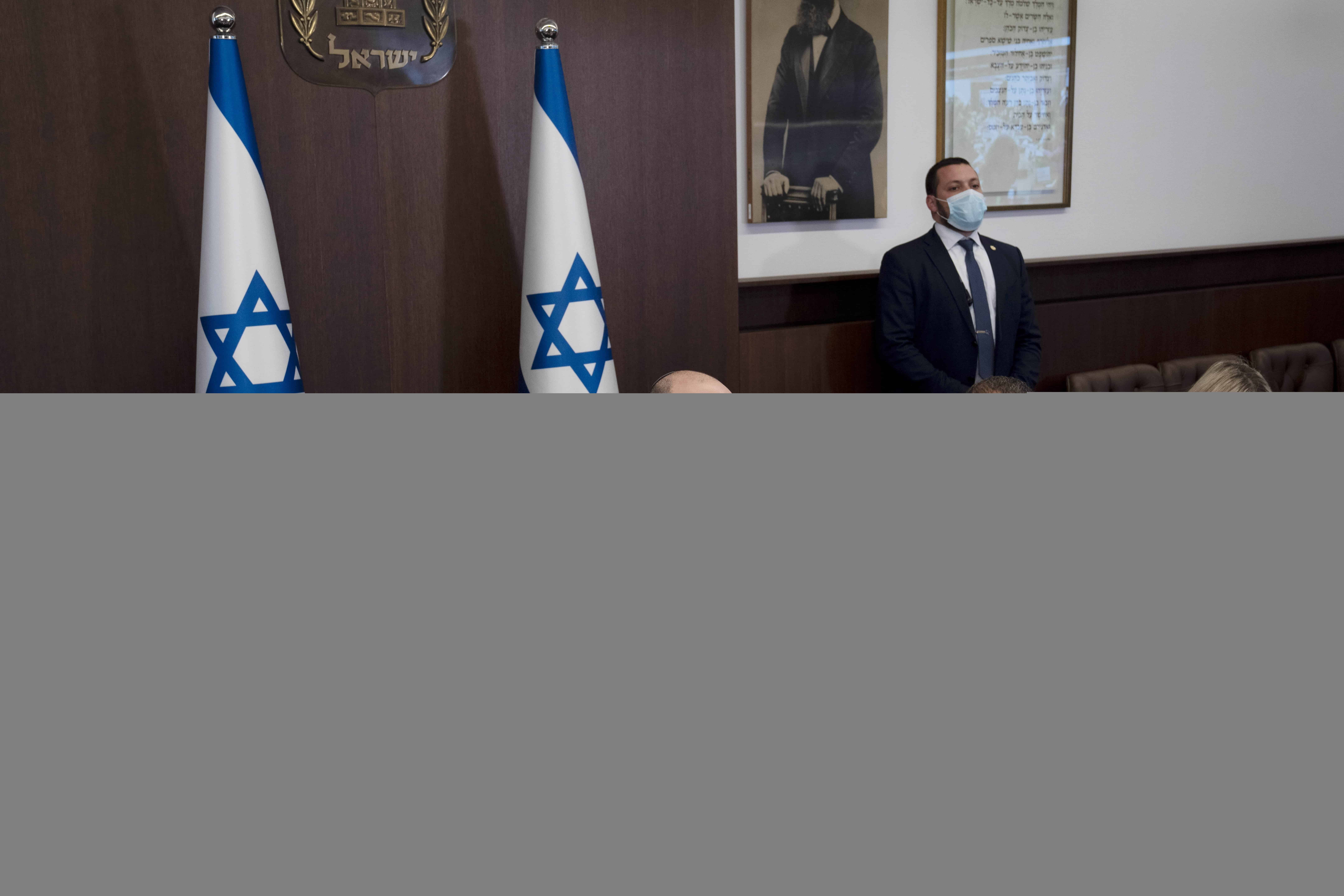 Israel said it will host a “historic summit” from Sunday of top diplomats from the United States and three Arab states with which it has normalized ties.

“At the invitation of Foreign Minister Yair Lapid, this upcoming Sunday and Monday… a historic diplomatic summit will be held in Israel,” the foreign ministry said on Friday.

A series of diplomatic meetings would be attended by US Secretary of State Antony Blinken and his counterparts from the UAE, Bahrain and Morocco, it said, without giving further details.

The United Arab Emirates forged diplomatic ties with Israel in 2020 under a series of US-brokered deals known as the Abraham Accords.

Bahrain and Morocco followed suit, while Sudan also agreed to normalize ties with Israel although it has yet to finalize a deal.

The agreements — reached under former US president Donald Trump — broke with decades of Arab consensus that there would be no relations with Israel while the Palestinian question remains unresolved.

But the Arab countries said they were motivated by economic benefits of ties with Israel.

The upcoming talks come against the backdrop of Russia’s invasion of Ukraine, a conflict that has sparked wider security concerns and sent oil and food prices soaring.

Egypt was the first Arab country to sign a peace treaty with Israel in 1979, after decades of enmity and conflict. Jordan followed suit in 1994.

It was not immediately known where the top diplomats would meet in Israel.

But the talks are being organized to coincide with a regional tour by Blinken due to begin on Saturday.

The US secretary of state is due to hold talks with the Israeli premier before meeting Palestinian leader Mahmud Abbas at his Ramallah headquarters in the Israeli-occupied West Bank.

Blinken is also due to visit Algeria and Morocco at a time when the region is reeling from the backlash of Russia’s war on Ukraine.

“We know this pain is keenly felt in the Middle East and North Africa, where most countries import at least half of their wheat” — much of it from Ukraine, State Department Acting Assistant Secretary Yael Lempert told reporters in Washington.

While in Morocco, Blinken is also due to meet the Abu Dhabi Crown Prince Mohammed bin Zayed Al-Nahyan, the State Department said.

Blinken’s visit also comes amid Israeli efforts to mediate a solution to the war in Ukraine which has left both sides with heavy losses and shows no signs of abating.

It also comes as the United States is close to reaching an agreement with Iran to restore the 2015 accord limiting Tehran’s nuclear development program in return for removing sanctions on the country.