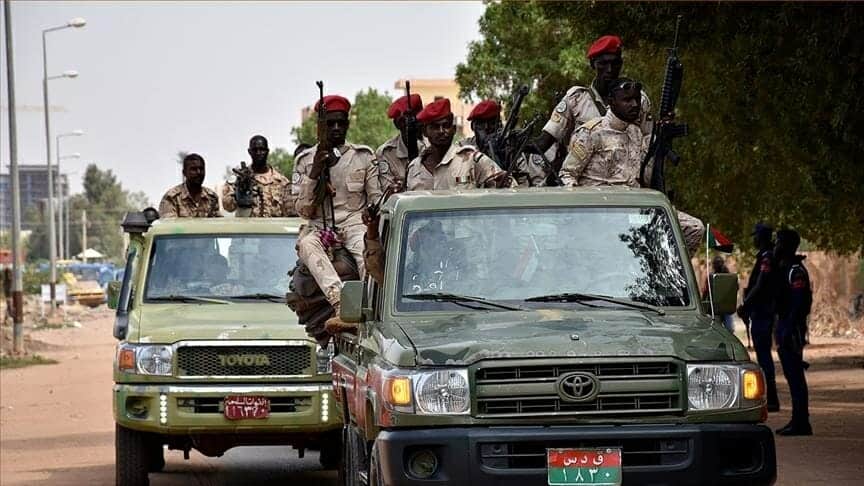 In the wake of the military coup in Sudan, many countries of the Middle East have called for peace and calm in the country. The military overthrew the transitional government, imposing a state of emergency.

General Abdel Fattah Al-Burhan, the head of the military, announced the dissolution, on Monday, of the government and the Sovereign Council, a joint military and civilian body created after the April 2019 overthrow of autocrat Omar Al-Bashir.

Burhan said quarrels among political factions prompted the military intervention. The Council was supposed to pave the way for full civilian rule.

Jordan’s foreign affairs ministry, in a statement, urged Sudan’s conflicting parties to ensure that ‘national interest trumps personal interest’, and to bring calm to the country.

Amman earlier expressed concern on the conditions of Jordanian citizens residing in Sudan in light of developments in the country.

Bahrain said that it was “following with concern the developments of the current events taking place in the Republic of Sudan.”

Manama expressed its “confidence in the ability of the Sudanese political forces to overcome this with dialogue and understanding,” state news agency BNA reported, but stressed the need to maintain security, stability and peace in Sudan.

The UAE emphasized the need to avoid an escalation of the conflict in Sudan and “see stability as soon as possible in a manner that achieves the interests and aspirations of the Sudanese people in development and prosperity.”

There was a need to “preserve the political and economic gains that have been achieved and all that aims to protect the sovereignty and unity of Sudan,” state news agency WAM reported.

Saudi Arabia previously expressed concern regarding the developments in Sudan, and similarly stressed the importance of restraint and a de-escalation of tensions.

It was important to preserve all the political and economic gains and everything that aimed to protect the unity among all the political components in Sudan, the Kingdom’s foreign ministry said in a statement.