Kuwait to limit visas for Lebanese over Gulf row 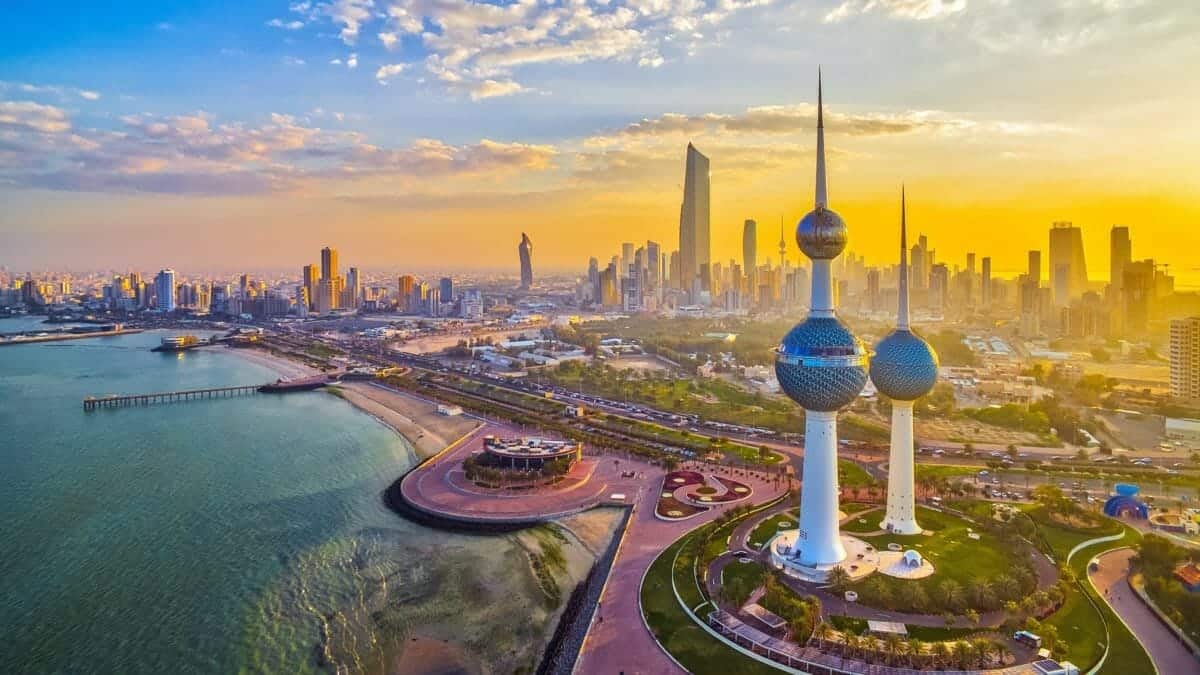 Kuwait is to limit the number of visas it issues for Lebanese nationals as a diplomatic row festers between Beirut and Gulf states, a security source in the emirate said Wednesday.

“A verbal decision has been taken to be stricter in granting tourist and business visas to Lebanese,” the source told AFP, asking not to be identified.

The source stressed that no official decision had been made and that visas for visitors from Lebanon have not been suspended.

Like neighboring Saudi Arabia, Kuwait recalled its ambassador from Beirut after Lebanon’s information minister criticized an Arab-led military intervention in the Yemen conflict, sparking a row with Gulf states.

Kuwait, home to some 50,000 Lebanese, has also asked Beirut’s charge d’affaires, its highest-ranking diplomat in the emirate, to leave the country.

Lebanon’s ambassadors to Saudi Arabia and Bahrain on Wednesday met with Lebanese Prime Minister Najib Mikati in Beirut to discuss the impact of the crisis on the country’s expatriate community.

They expressed “fears of worsening repercussions on bilateral ties between Lebanon and Gulf states and the interests of Lebanese living in these countries,” according to a statement from the premier’s office.

More than 300,000 Lebanese live in Gulf Arab states, providing a key lifeline for Lebanon’s faltering economy, according to the Gulf Labor Markets and Migration think tank.

The latest diplomatic row has turned into a showdown over Lebanon’s powerful Shiite movement Hezbollah which is backed by Iran, the regional rival of Sunni powerhouse Saudi Arabia.

Kuwait, which has a sizeable Shiite community, is currently holding 16 of its own nationals suspected of helping to finance Hezbollah, according to local media.

In 2015, Kuwait said it dismantled a cell accused of collusion with Iran and Hezbollah.

The kingdom is Lebanon’s third-largest export market, accounting for six percent of the country’s exports in 2020, worth around $217 million, according to Lebanon’s chamber of commerce.